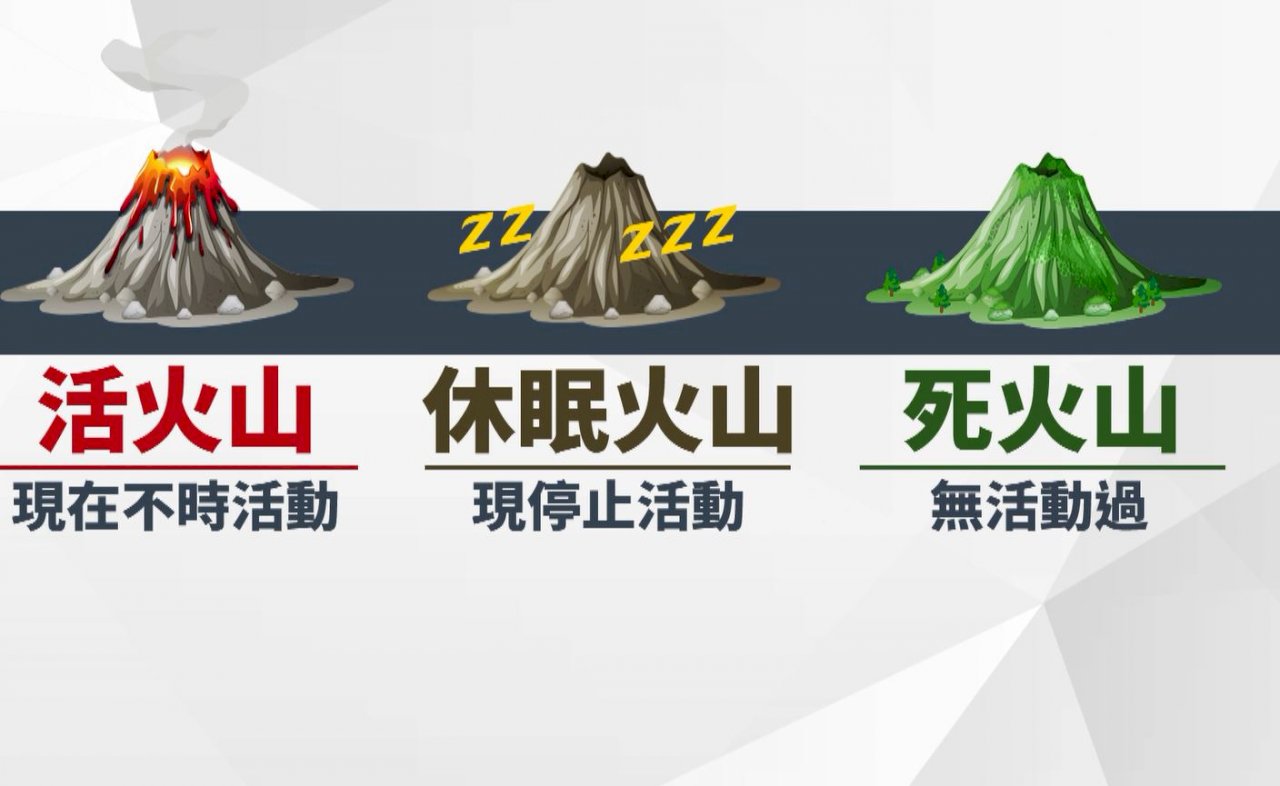 Volcanoes in Taiwan could erupt because they’re still active

Volcanoes in Taiwan could erupt because they're still active[/caption] Taiwan’s Central Weather Bureau is developing a new warning system to alert people about active volcanoes. That’s in light of research which has found that some of the island’s “extinct” volcanoes are actually active.

It’s hard to imagine a volcano erupting in Taiwan! But there are actually volcanoes in Taipei, including more than 20 in the Tatun Volcano Group. And then there’s Turtle Island, located off the coast of Yilan County.

Taiwan’s top research body, Academia Sinica, says that what were thought to be extinct volcanoes are actually active. The Central Weather Bureau’s Lin Tzu-wei says there’s evidence of a volcanic eruption some 6,000 years ago. Academia Sinica says that seismic waves suggest there’s a magma chamber about 30km deep.  And like a ticking time bomb, the Tatun Volcanoes could go off at any time. And in their path? Some of Taipei’s most populated districts. Taiwan’s tallest building — Taipei 101 — is just 15km away.     [FULL  STORY]