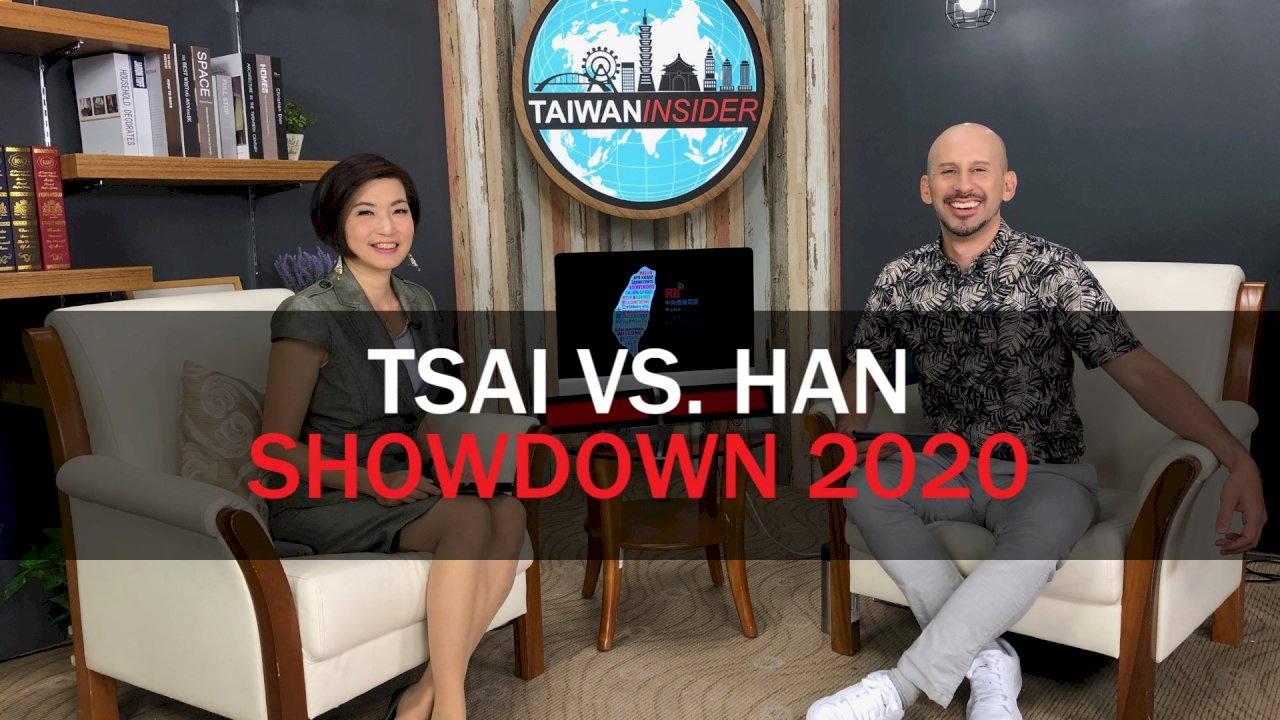 The news came during President Tsai’s four-country tour of the Caribbean, which is set to draw to a close on July 22.

In this week’s Taiwan Insider, Natalie Tso and Andrew Ryan delve into the latest stories involving these two top candidates. We hear from two political analysts about Han’s popular appeal. In Taiwan Explained, Natalie also gives a 60-second intro to US transit stops by Taiwan’s presidents, and why they are significant.      [FULL  STORY]