Beijing has said it will not change course on Taiwan after Tsai's election victory. However, experts think her big win is more than "a slap in the face" for Beijing — it also reflects the failure of policy. 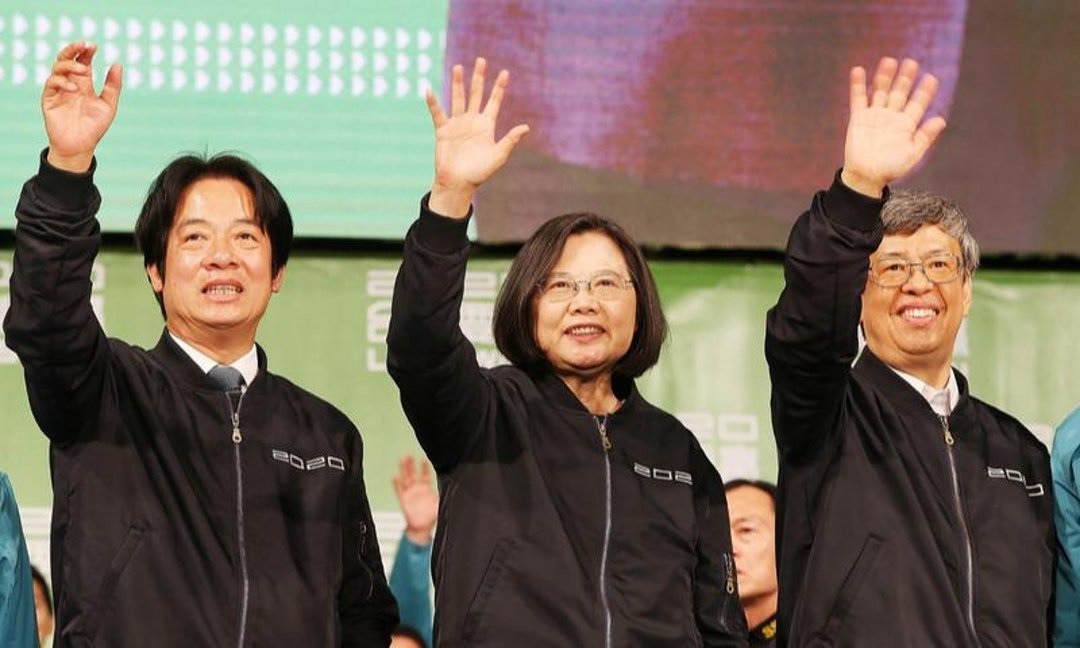 While Taiwan remains in a celebratory mood following a historic victory for the incumbent President Tsai Ing-wen, Beijing issued a solemn warning on Sunday, reiterating that Taiwan remains a part of China.

In a statement released on Sunday, China's Foreign Ministry re-emphasized its position that regardless of any change to Taiwan's domestic situation, there will continue to be one China with Taiwan remaining part of it.

"The universal consensus of the international community adhering to the 'one China' principle will not change," China's Foreign Ministry wrote in the statement.

However, many observers consider Saturday's result as a clear sign that Beijing's Taiwan policy over the last four years has failed to achieve its intended goal of bringing the self-ruled island closer to unification with mainland China.    [FULL  STORY]