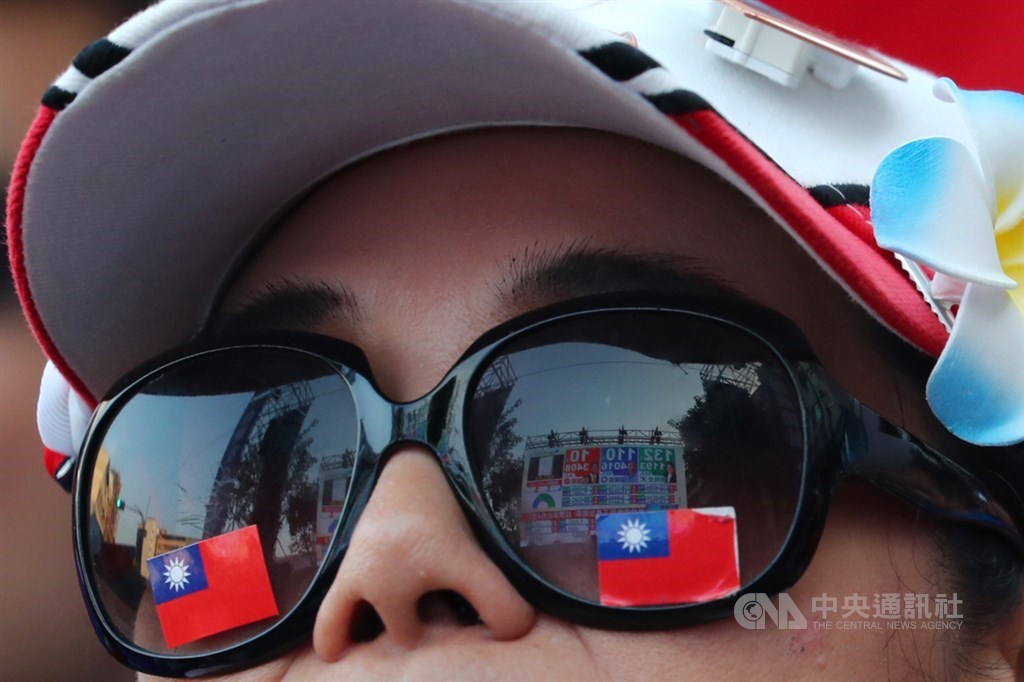 Taipei, Jan. 13 (CNA) The heavy defeat suffered by the Kuomintang (KMT) in Saturday's presidential and legislative elections has sparked calls for internal reforms and a review of its stance on relations with China from its younger members.

The 28-year-old "1992 consensus" the KMT has advocated as the basis for interaction between Taiwan and China may be "outdated," Taipei City Council Yu Shu-hui (游淑慧) said in a post on her Facebook page a day after the elections.

"The question of whether a formula born 28 years ago is still appropriate for today and can still be identified with was answered by the voting," the 43-year-old Yu wrote.

Describing the "1992 consensus" as an "outdated suit," Yu, a member of the younger generation within the over 100-year-old political party, suggested the KMT to find a new path.
[FULL  STORY]