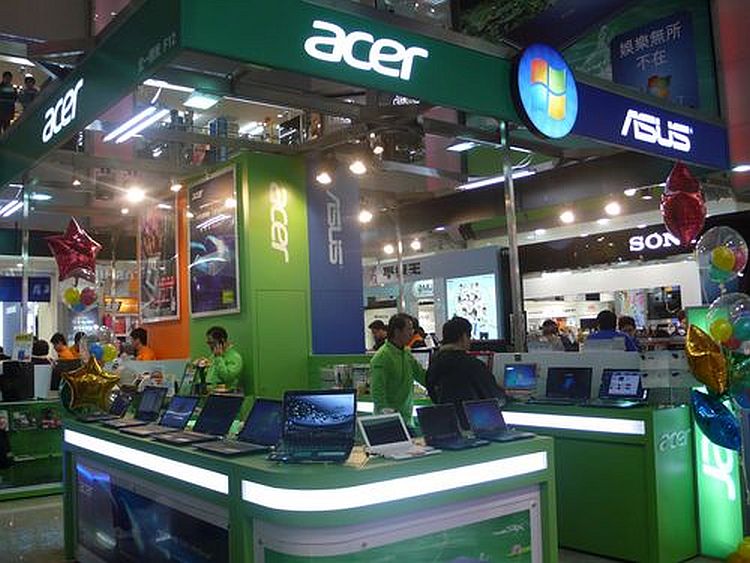 In a research report dated July 11 on its website, Gartner said Acer replaced Asustek as the No. 5 PC supplier in the April-June period compared with the January-March period.

Data compiled by Gartner showed Acer shipped about 3.40 million PCs, down 14.4 percent from a year earlier, and took a 5.4 percent share of the global market, compared with a 6.4 percent share over the same period of last year.

Asustek saw its ranking fall one notch from the first quarter to sixth in the second quarter after its shipments fell 9.9 percent from a year earlier to 3.10 million units during the April-June period, representing a 4.9 percent share of the global market, down from 5.5 percent a year earlier, the data indicated.    [FULL  STORY]