BULLYING: The CCP has been accusing Taiwan of trying to gain independence to divert attention from its incompetence in resolving its own affairs, the MAC said

As Taiwanese have unequivocally rejected the “one country, two systems” formula that China has 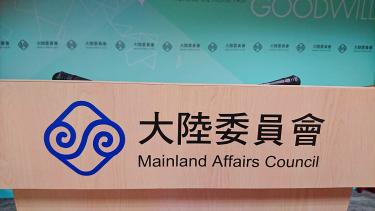 proposed for it, the Chinese government should stop embarrassing itself by harassing Taiwan, the Mainland Affairs Council (MAC) said yesterday.

The speech “smacks of confrontational thinking and animosity” and was an attempt to belittle “one country, two systems” to stoke anti-China sentiment, he said.    [FULL  STORY]