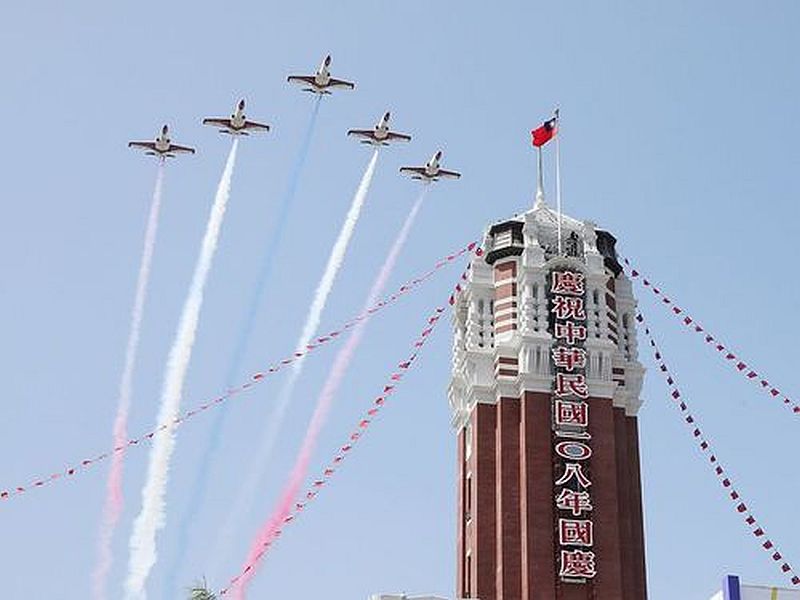 Washington, Oct. 10 (CNA) Several members of the United States Congress on Thursday issued congratulatory messages to Taiwan in celebration of the 108th anniversary of the establishment of the Republic of China, lauding the U.S.-Taiwan friendship.

The four co-chairs of the Taiwan Caucus in the House of Representatives sent their best wishes to the people of the ROC in a statement, in which they described 2019 as "a milestone in the close friendship shared by the United States and Taiwan," referring to the 40th anniversary of the Taiwan Relations Act (TRA).

"The Taiwan Relations Act has facilitated decades of economic, security, and trade relations (between the two countries)," the statement said, noting that Taiwan is the U.S.'s 11th largest trading partner and one of the largest markets for American agricultural products.

It said: "Our countries share many core values including a commitment to democracy, human rights, and the rule of law. The relationship between the U.S. and Taiwan has benefited the global community and is critical to prosperity in the region."    [FULL  STORY]