Taiwan’s drive to make English a national language enjoys public support but does not come without challenges. 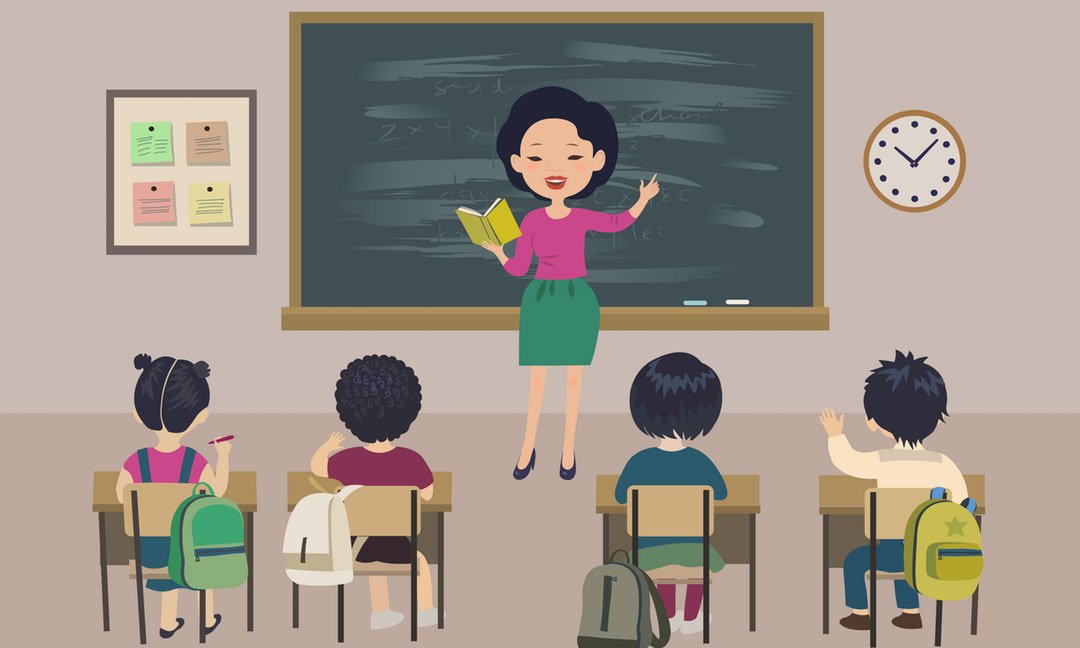 For several months, Taiwanese officials have been drafting plans to make Taiwan into a Mandarin-English bilingual nation. By 2019 the government hopes to have concrete policy goals in place. So far, the policies center around increasing the number of qualified English teachers in Taiwan, utilizing free online resources, and more intensive English classes starting at a younger age.

The administration aims to make Taiwan fully bilingual by 2030. Singapore, even with a British colonial influence, took 20 years to establish English bilingual policy, with schools teaching English alongside the first languages of Mandarin, Malay, or Tamil, so Taiwan’s 2030 goal appears quite ambitious. Even if Taiwan is not fully bilingual by that time, it will be clear whether the new policies have been effective or if they need to be revised. The government has also set several short-term goals, including having versions of government websites in English and encouraging government employees to use English at work.

Initially, the government hoped to make English an official language of Taiwan, but that would entail translation of all government documents to English, a very expensive task. In order to avoid this, the Ministry of Education has decided to instead concentrate on the more essential aspects of the policy that encourage English-Mandarin bilingualism in Taiwan. However, some of the current plans seem more focused on bringing English-speaking workers to Taiwan rather than making Taiwanese workers more appealing to companies. For instance, National Development Council Minister Chen Mei-ling (陳美伶) says the government intends to make some licensure exams available in English as well as making essential documents for foreigners available. Despite this, Taiwanese still seem largely supportive of the policy, perhaps recognizing that it still has benefits.

As part of a web survey through National Chengchi University’s PollcrcacyLab, we asked 1,000 Taiwanese the following question: “In your opinion, should Taiwan establish English alongside Mandarin as a national language?” While these figures are notably lower than the figures from a similar survey by the Professor Huang Kun-huei Education Foundation (黃昆輝教授基金會) reported in December, 71 percent of our respondents said that they supported this policy. Disaggregated by partisanship, by gender, and by preference for Taiwan’s status (unification vs. status quo vs. independence), clear majorities still support this policy, suggesting that it will not face large-scale opposition.    [FULL  STORY\