TOO LATE: Officials said that more than 2.5 tonnes of creamer past the due date were mixed in with other products and had already been consumed by the time of discovery 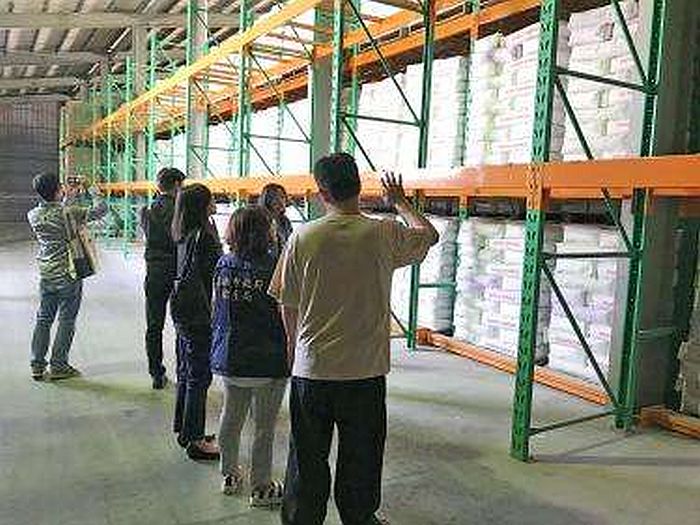 At least 2,513kg of expired creamer made its way into supermarkets and spread to karaoke bars, beverage stores and breakfast stores, the Kaohsiung Department of Health said yesterday.

“Non-dairy creamer SPD20,” which expired on July, 27, 2017, was allegedly relabeled with new expiry dates, after which a Kaohsiung trading company mixed it with other creamer products, repackaged it and sold it to downstream businesses as “AAA-grade creamer,” “Dutch creamer” and “rose-flavored creamer” in 1kg and 25kg packages, the department said.

Acting on a lead from an informant, prosecutors and investigators working with the department on Dec. 26 raided warehouses belonging to Easecom Trading Co (易洲公司) in the city’s Lingya (苓雅) and Ciaotou (橋頭) districts, where they seized 8,441kg of creamer, as well as account ledgers.