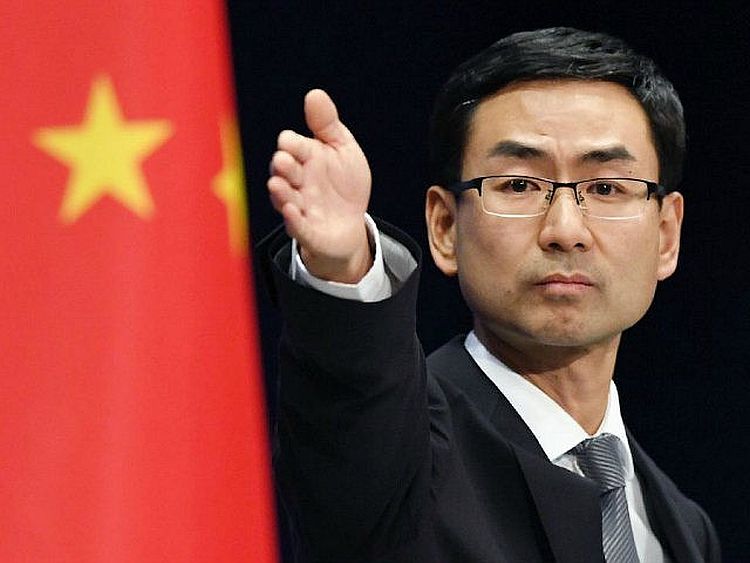 TAIPEI (Taiwan News) – As President Tsai Ing-wen (蔡英文) transited in New York City on her way to the Caribbean Friday (July 12), China announced it was going to impose sanctions on the U.S. firms supplying arms to Taiwan.

In Beijing Friday, Foreign Ministry spokesman Geng Shuang (耿爽) issued a statement saying that China would impose sanctions on U.S. companies participating in the deal, which it said severely violated agreements, the “One China Principle” and the sovereignty and security of China.

Earlier in the afternoon at his regular Foreign Ministry news conference, Geng called on the U.S. to bar Tsai from transiting and to stop all official contacts with Taiwan as well as arms sales.
[FULL  STORY]