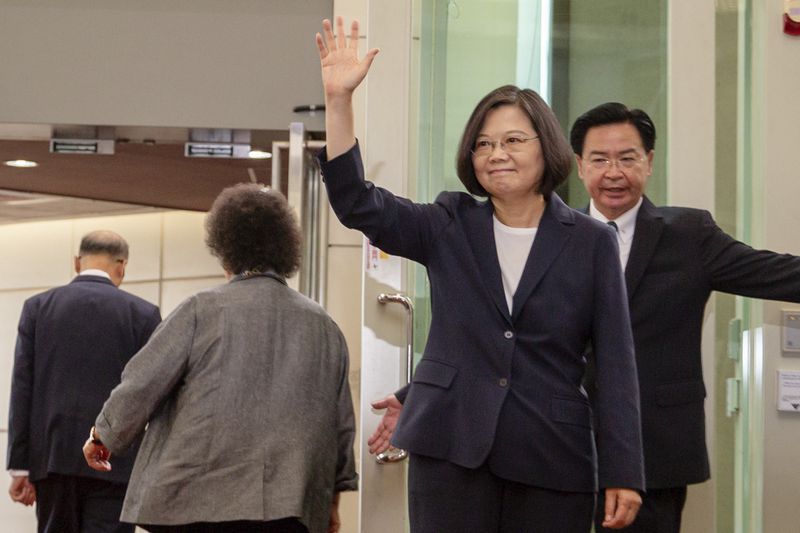 In 2006, when Taiwan’s then-President Chen Shui-bian was flying east and needed to refuel, the United States forced him to do it in out-of-the-way Anchorage.

He complained that the stop was "inconvenient, uncomfortable and indecent."

But U.S. officials were worried that a higher-profile location would have upset China because Chen had been particularly outspoken in defending Taiwanese sovereignty.

China, which considers self-ruled Taiwan to be part of its territory rather than an independent state with rights to diplomacy, has long bristled over attention-grabbing activities by Taiwanese leaders in the United States .    [FULL  STORY]