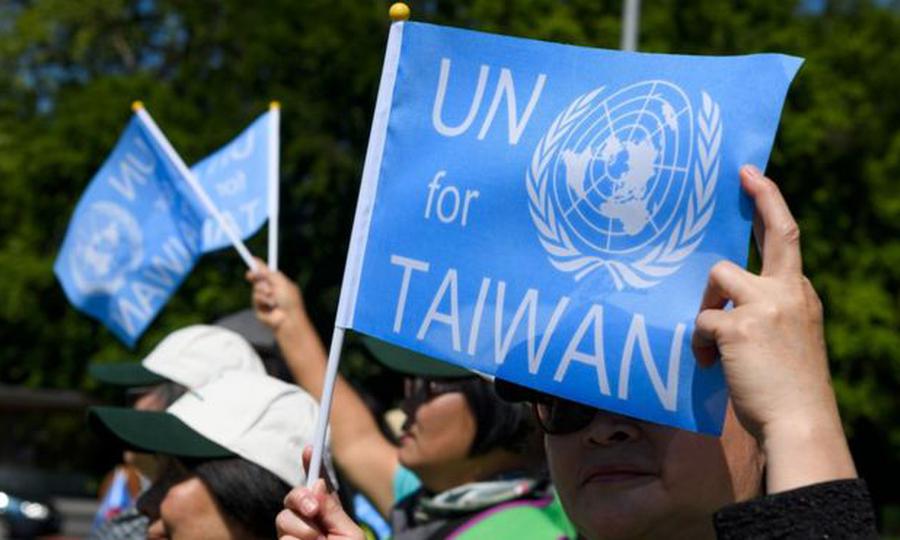 Taiwan’s Overseas Community Affairs Council and Foreign Ministry are working together under a common national-security imperative to counter China’s tactics to contain the activities and muzzle the voice of the island’s envoys and residents around the world.

Beijing has been accused of deploying pro-unification groups to try to sway public opinion overseas, in particular in the US, Canada, Europe, Japan and Southeast Asian nations. They do this by using rallies, seminars and veiled propaganda. Meanwhile, Taiwanese envoys may sometimes face expulsion and Taiwanese passport holders can be denied access to international organizations as a result of Beijing flexing its political and economic muscle.

The United Nations has stopped allowing Taiwanese nationals using Taiwan-issued travel documents to enter its headquarters and offices in New York and Geneva after Tsai Ing-wen, of the pro-independence Democratic Progressive Party, became president in 2016. The move is believed to be the result of pressure exerted by China, which is a permanent member of the UN Security Council and is one of the biggest contributors to UN funding.

Beijing is also attempting to dominate the narrative when it comes to the teaching of Mandarin overseas and Chinese-language broadcasting, as part of its comprehensive “united front” effort.    [FULL  STORY]