Taipei’s political elites no longer heed warnings from their own military. This is why Washington should care. 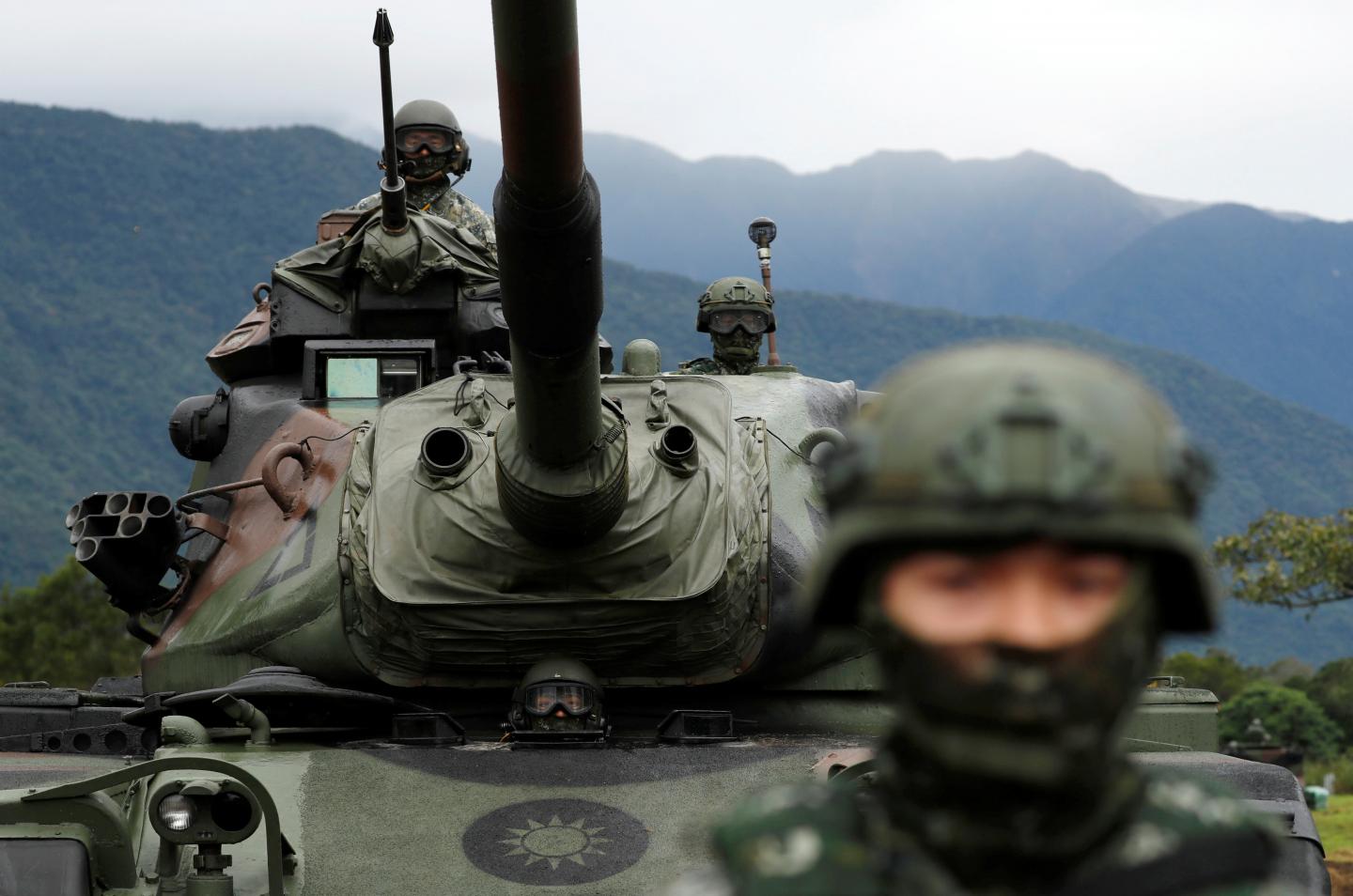 TAIPEI—Taiwan is not Israel. The frontline islands of Kinmen and Matsu are not the “frontline.” The Air Force’s IDF, the Indigenous Defense Fighter, is locally called the “I Don’t Fly” fighter.

There is a large-scale masquerade ball on the island of Taiwan; a façade that will quickly crumble when the first arrows are drawn from the enemy’s quiver.

Living here for twenty years and having been on every military base on the island too many times to count, paradox and irony have become cliché, if not horrifying.

Not to crow, but I have been on Dongyin, Erhtan and Tatan islands; the U.S. signal intelligence antenna farm at Pingtun Li; and inside the underground airbase in Chiashan Mountain in Hualien.    [FULL  STORY]