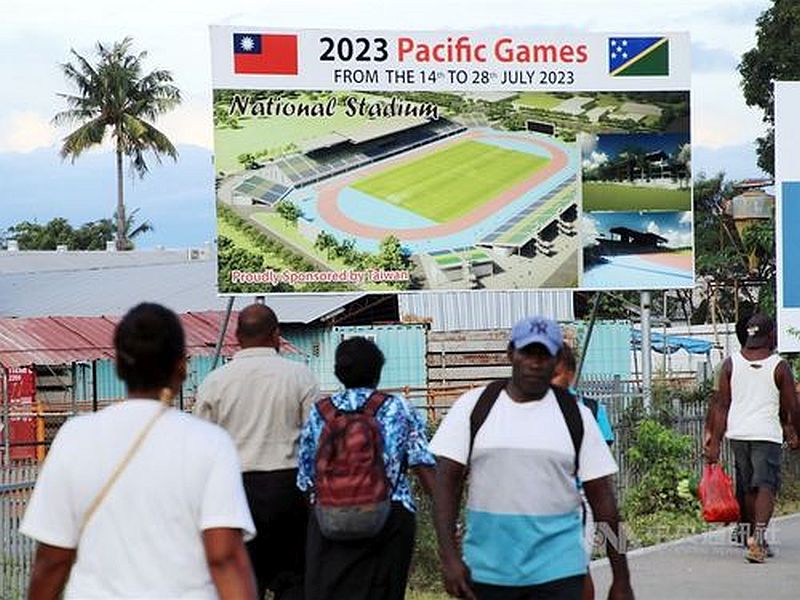 Honiara, Sept. 10 (CNA) Amid speculation of a possible diplomatic switch from Taiwan to China, CNA sent a correspondent to the Solomon Islands to see what people in the capital Honiara think about the prospect of ending diplomatic ties with Taipei, with many expressing concern at Beijing's growing influence over economic life in the Pacific island country.

Diplomatic relations between Taiwan and the Solomon Islands have been under the media spotlight since its new government took power after winning a general election in April, and formed a task force to evaluate the impact of China's assistance to other Pacific nations.

The task force has visited several Pacific island nations allied to Beijing in recent months and submitted a report to the executive department last week.