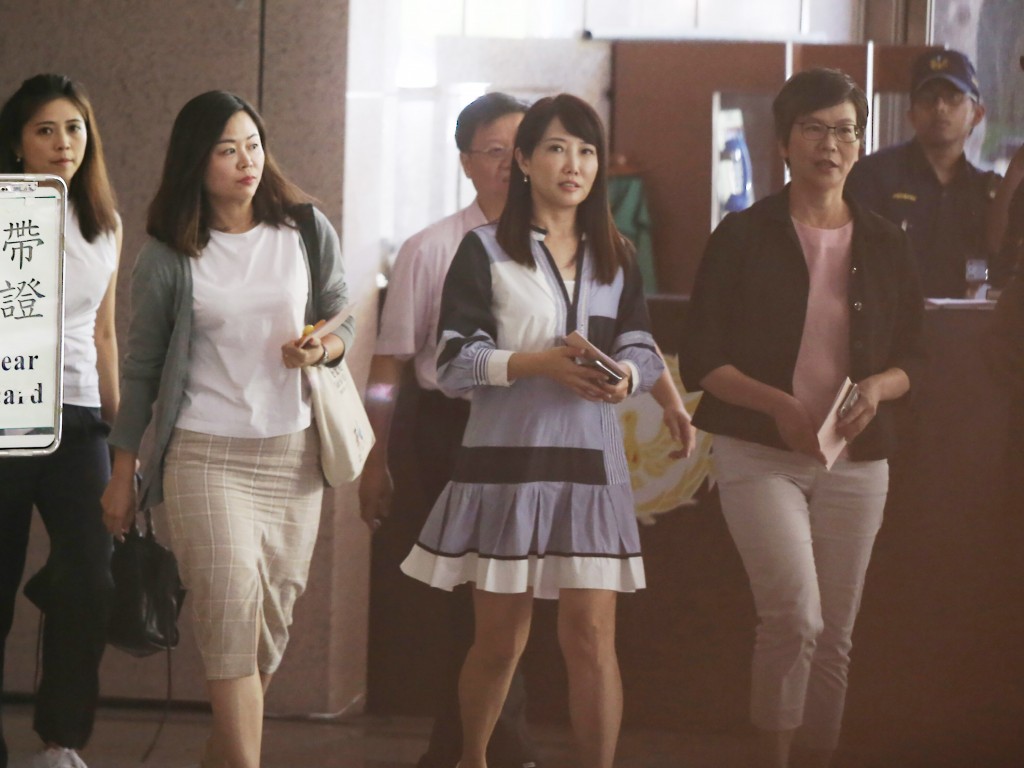 TAIPEI (Taiwan News) — Foxconn founder Terry Gou (郭台銘) is expected to announce his run for the presidency, according to the top aide of Taipei Mayor Ko Wen-je (柯文哲), who has been in talks with the tech tycoon about cooperating in the January 2020 election.

Gou and Ko’s aides visited the Central Election Commission together on Tuesday (Sept. 10) afternoon to determine the nominating petition process, a requirement for an independent or non-majority-party candidate, reports said. The move lent plausibility to sweeping speculation that Gou would enter the presidential race.

Speaking with the media after their meeting with CEC officials, Taipei City Government adviser Tsai Pi-ju (蔡壁如) hinted at the possibility of Gou making his presidential announcement soon. Ko would play a key role in campaigning for Gou, Tsai added.

The Taipei mayor has been in discussion with Gou and former Legislative Speaker Wang Jin-pyng (王金平), who had expressed an interest in representing the KMT in the presidential election but did not take part in the primary. Establishing a new political party in early August, the mayor has pledged to gain representation in the legislature.    [FULL  STORY]