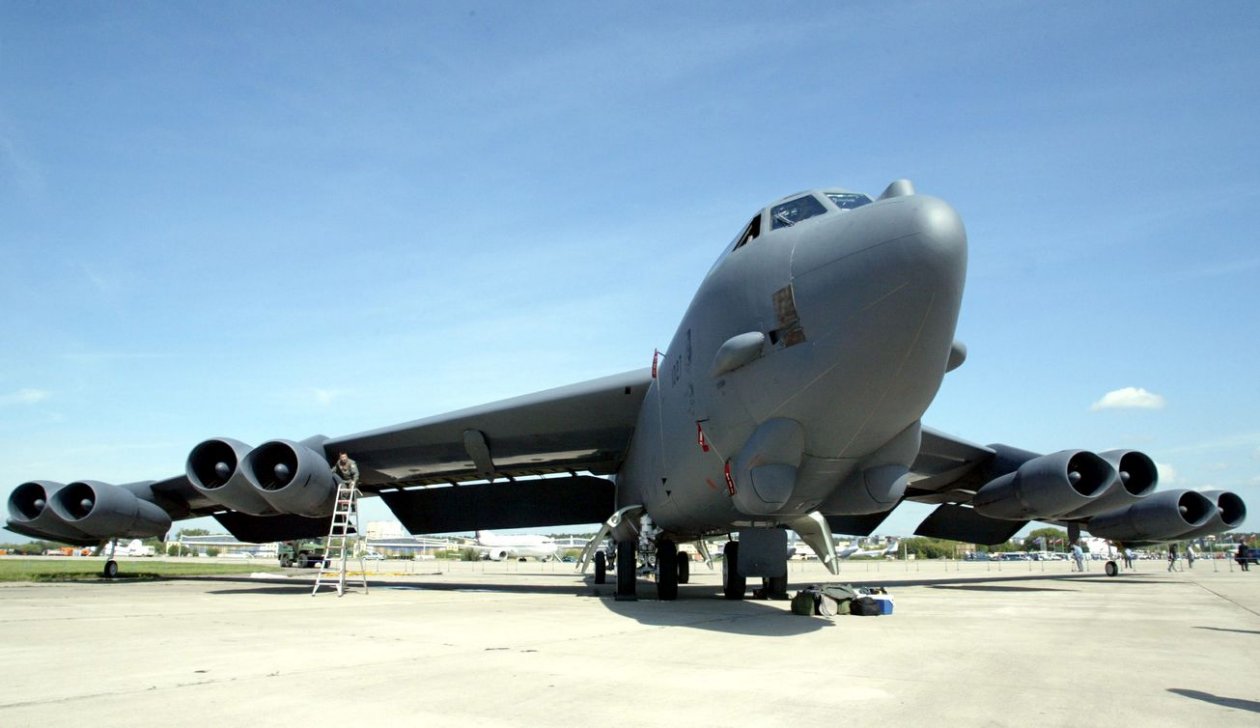 Key point: Beijing wants to seize Taiwan, but it would have to land troops to do it. Here's how American forces could slow, or even maybe stop, such an attack.

China steadily is building up the forces it could deploy in an attempted invasion of Taiwan. The Chinese navy is acquiring aircraft carriers and amphibious assault ships while the Chinese army and marine corps add modern fighting vehicles and the air force trains for intensive air-to-air combat.

This first appeared in 2019 and is being reposted due to reader interest.

But in crossing the Taiwan Strait, a Chinese invasion fleet would face not only Taiwanese forces, but probably Americans forces, as well. The United States is obligated by law to assist in Taiwan’s defense. A U.S. Air Force wing commander in August 2019 revealed one form U.S. intervention could take.