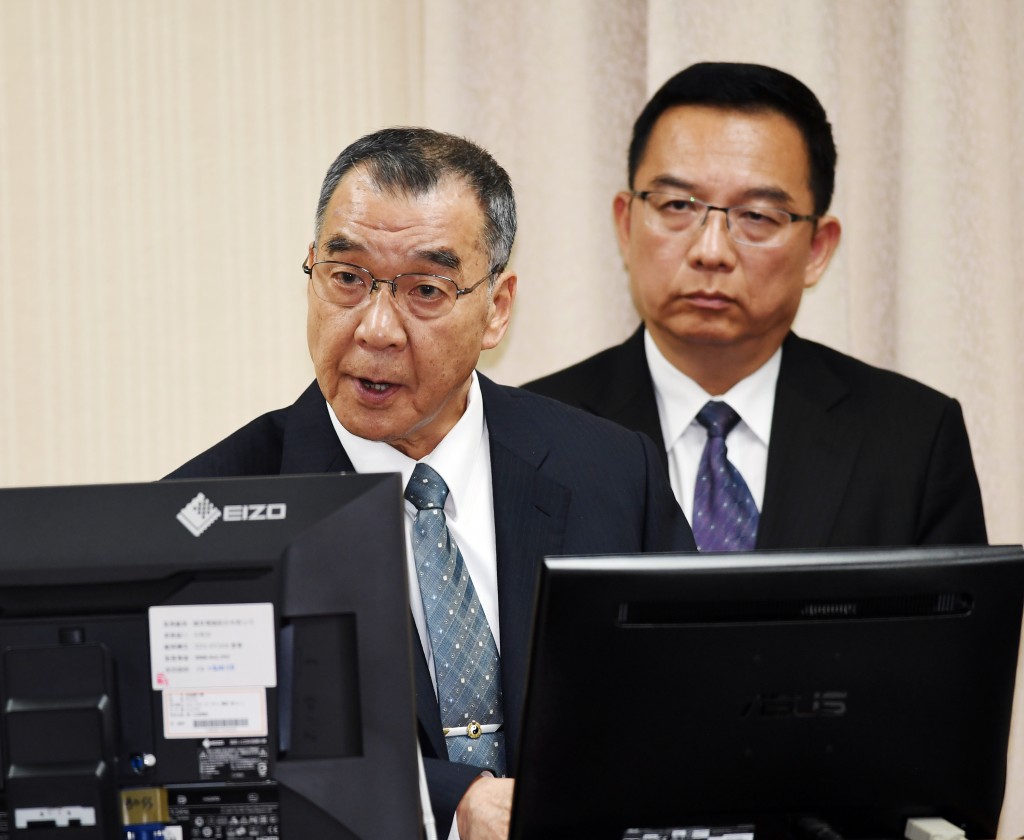 TAIPEI (Taiwan News) — The National Security Bureau (NSB) will continue its declassification of political archives to be used in probes into the wrongdoings of the Kuomintang nationalist government during Taiwan’s martial law period, said bureau chief Chiu Kuo-cheng (邱國正) on Wednesday (March 25).

Most of the political documents regarding the deaths of former Democratic Progressive Party Chair Lin Yi-hsiung’s (林義雄) family members had been declassified by the bureau and provided to the Transitional Justice Commission by March 19, said Chiu at a session of the Legislative Yuan on Wednesday morning. Lin’s mother and twin daughters were killed at their residence on February 28, 1980, while Lin was being tried in a military court for his involvement in a pro-democracy march later known as the Formosa Incident.

The commission’s earlier report disclosed that the National Security Bureau had tapped Lin’s phone at the time the homicides took place but that the agency overwrote the file on record shortly after the tragedy. More bureau documents are required in order to get further information on the case, said the commission, which is also investigating the unresolved murder of Chen Wen-chen (陳文成), a math professor and pro-democracy advocate.

The bureau will continue declassifying information upon the request of government agencies, said Chiu, adding that content related to national security and the protection of sources would remain confidential.    [FULL  STORY]