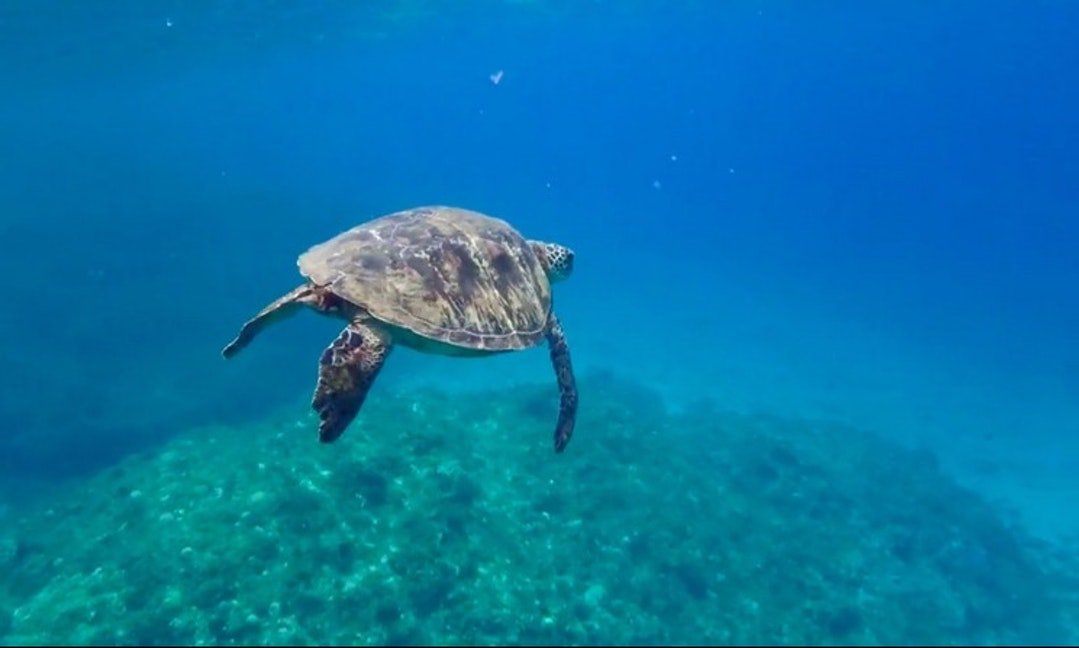 Green Sea Turtles (Chelonia mydas) have long been classified as a globally endangered species due to human disturbances. The turtles are hunted for their meat, eggs, and shells, and their reproduction suffers from the effects of habitat degradation and fragmentation. Artificial light sources hinder the turtles’ return to land for egg laying and interferes with young hatchlings’ movement towards the sea, thereby increasing their mortality rate.

Green sea turtles are distributed across the northern, eastern, and southern areas of Taiwan, as well as on Lanyu Island and Penghu Islands. However, because of long-term excessive poaching, combined with habitat destruction caused by construction projects, their nesting habitat is limited in Wangan (Penghu Islands) and Lanyu islands.    [FULL  STORY]