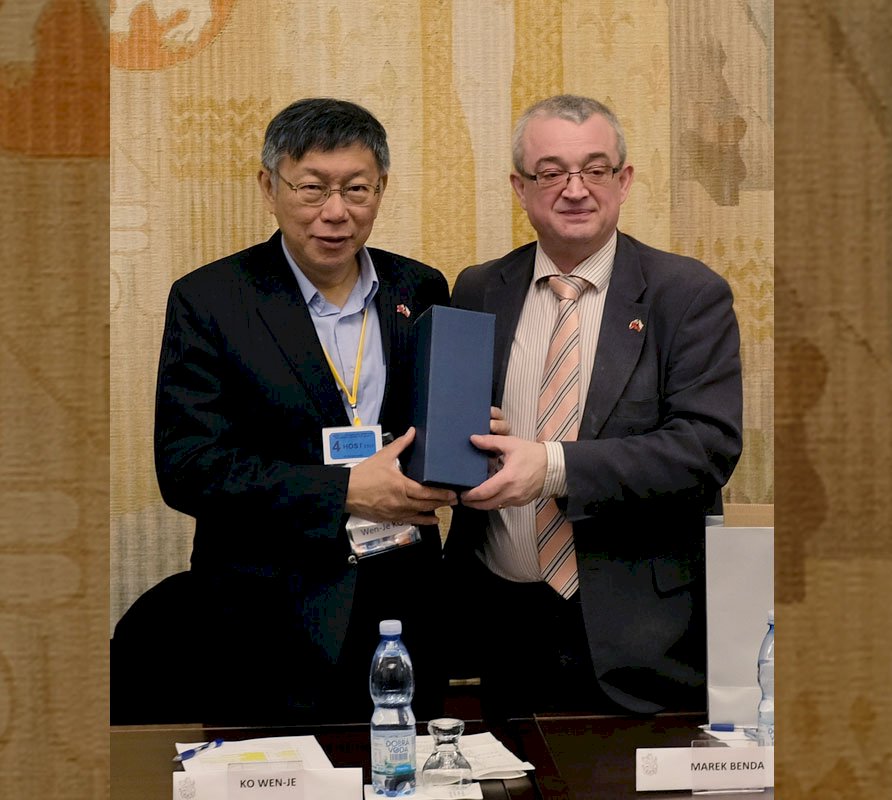 Czech parliamentarian Marek Benda says he believes that relations between Taiwan and the Czech Republic will deepen further now that Taipei and Prague are sister cities.

Benda was speaking Wednesday during a meeting with Taipei Mayor Ko Wen-je, who is in the Czech Republic for an official visit.    [FULL  STORY]