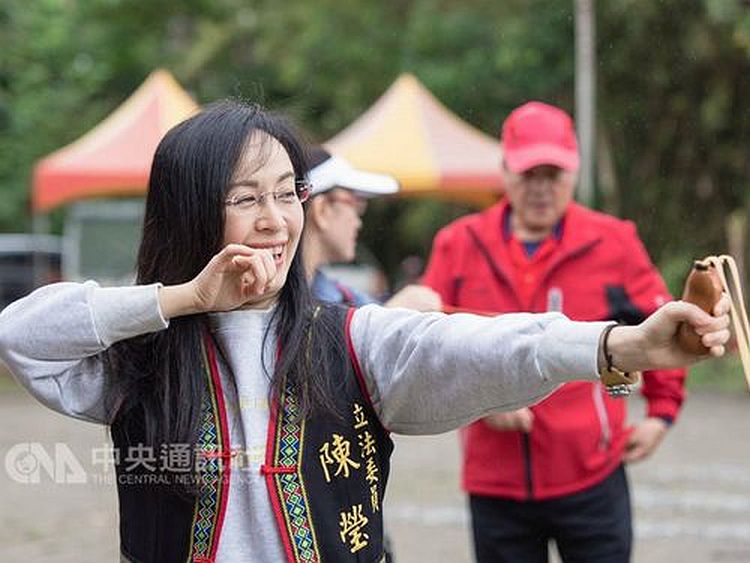 Their recruitments were passed by the DPP's Central Executive Committee (CEC) during a meeting that was presided over by DPP Chairman Cho Jung-tai (卓榮泰).

The three districts are among the 20 electoral districts listed by the DPP as "difficult" ones, as the party received less than 42.5 percent of the votes there in the previous legislative elections in 2016.
[FULL  STORY]