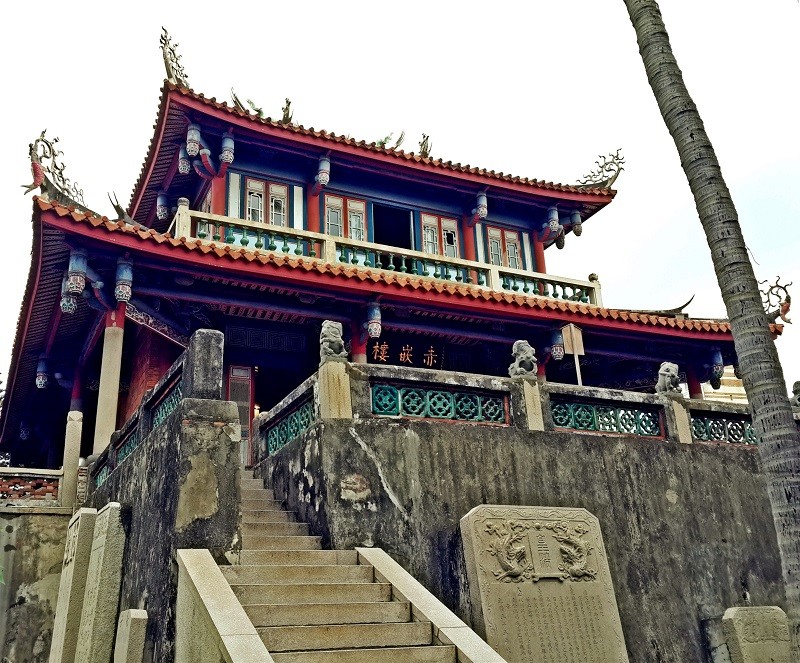 TAIPEI (Taiwan News) — How many Han immigrants were there in Taiwan when the Dutch were expelled by Koxinga in 1662?

Shen said some versions of the history textbooks for senior high school students state that before the Dutch left Taiwan, the population of Han immigrants in Taiwan reached 100,000. Various historic documents, however, say there were only 3,200.

Shen added there are documents that state at the end of the Koxinga family rule (1662-1683) era, the population of Han immigrants in Taiwan exceeded 200,000. He also disputed that number, saying that there were about 40,000, citing two authoritative historic sources.
[FULL  STORY]