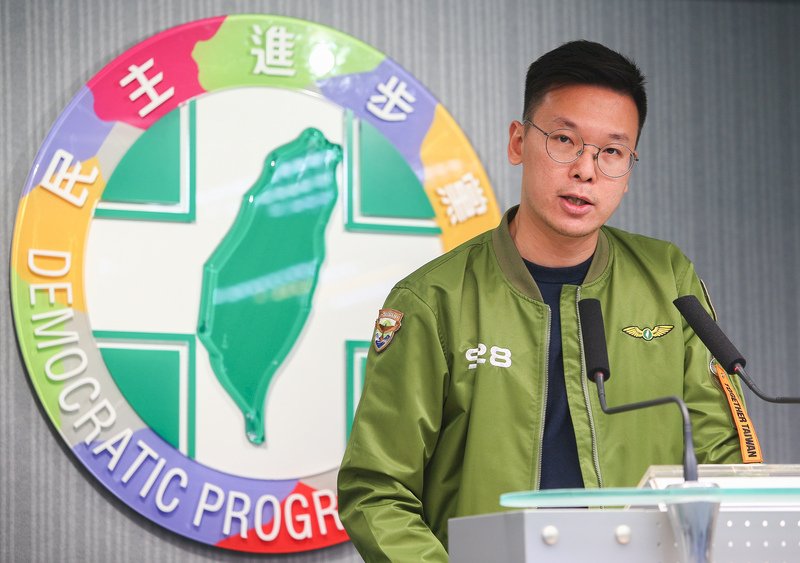 The ruling Democratic Progressive Party (DPP) says its landslide victory in last Saturday’s election is mainly due to the threat China poses to Taiwan.

At an official event last January, Chinese President Xi Jinping reiterated Beijing’s “one China” policy and its opposition to Taiwan independence. Xi also said that “peaceful unification” and the “one country, two systems” formula are best for both sides of the Taiwan Strait.

In an interview with Radio Free Asia, DPP Deputy Secretary-General Lin Fei-fan called these comments a “turning point” in the DPP’s recovery of support over the past year.   [FULL  STORY]