Taiwan’s election this week, along with South Korea’s successful democratic transition in the 1990s, challenged the notion that democracy isn't suited for Asian cultures. 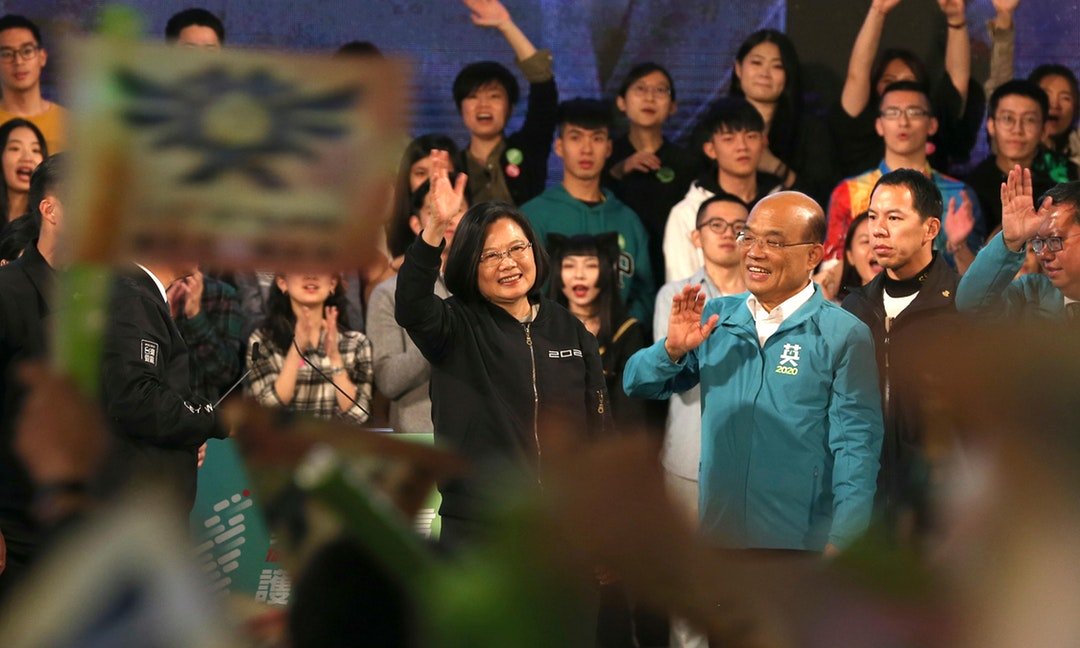 WASHINGTON — For Washington-based U.S. analysts, Saturday’s Taiwan elections were a threefold victory, for President Tsai Ing-wen and her ruling Democratic Progressive Party (DPP), Taiwan as a whole, and the very concept of democracy in Asia.

“There’s this debate, which I always thought was a dishonest debate” about whether democracy as a form of governance is suited to Asian history and culture, Derek Mitchell, president of the National Democratic Institute, said.

He referenced Lee Kuan Yew, who ruled Singapore with a firm hand for three decades until 1990.

“Lee Kuan Yew once said that we Asians, democracy isn’t right for our culture,” Mitchell said at a Saturday morning function sponsored by the Taipei Economic and Cultural Representative Office in the U.S. and two think tanks focused on Taiwan and China studies.    [FULL  STORY]