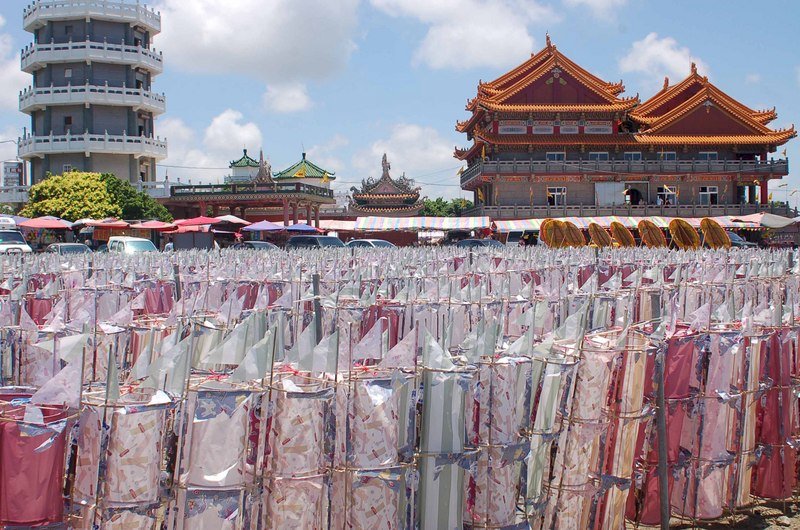 The Quianshuizang ritual in Kouhu Village, Yunlin County has begun on Tuesday and will go on for two days. The ceremony is named an intangible cultural heritage and an important folklore activity by the culture ministry. It is a tradition to help the souls of those who have died from drowning to escape from the trap of moving waters. Quianshuizang literally means “drawing spirits out of the water”.

The event is the only folk ceremony that stems from a historical tragedy. It was traced back to a typhoon which struck Taiwan in 1845 causing a great flood on the west coast. The low-lying land offered no protection and thousands died.    [FULL  STORY]