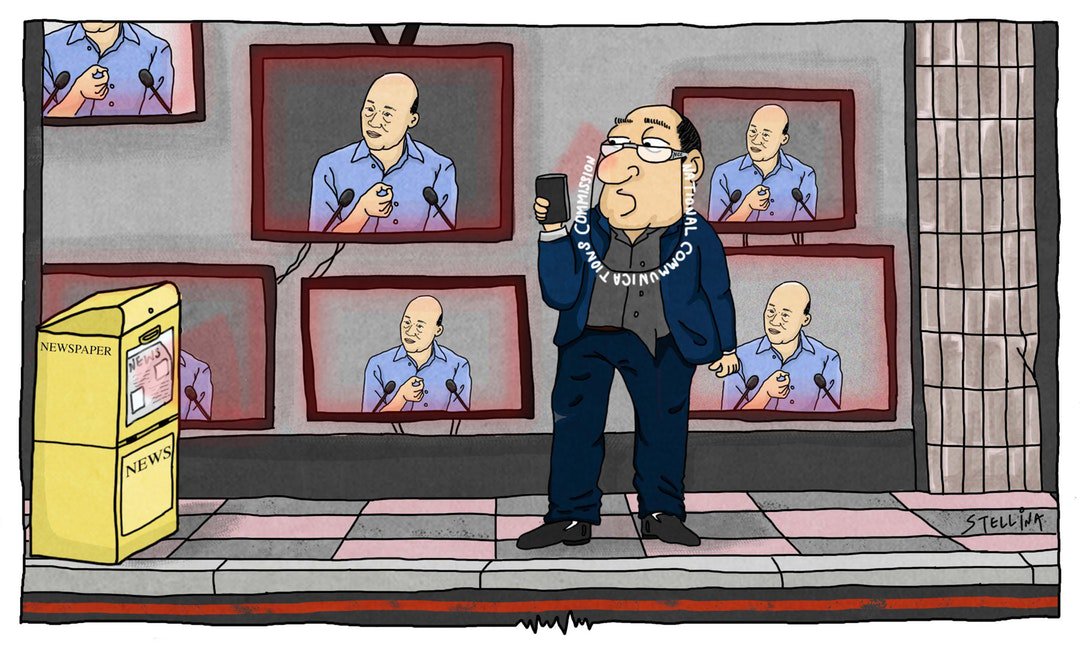 The CCP is engaged in a sophisticated warfare to control what&rsquo;s going into your mind.
Cover image by Stellina Chen

Even before the Chinese Communist Party (CCP) became China’s ruling party, it has always put an emphasis on taking over the minds of the people as a psychological warfare. Stirring dissent and infiltrating enemy organizations were instrumental in CCP’s victory against Kuomintang (KMT) during the Chinese Civil War.

In its continuous attempt to claim sovereignty over Taiwan, the CCP has waged a similar tactic against Taiwan in the 21st century. Taiwanese politicians, public figures, and media outlets have been increasingly vocal in supporting closer ties or “reunification” with China, even though Taiwan was never ruled by the Communist Party.

On New Year’s Day, Chinese President Xi Jinping (習近平) reiterated China’s right to the use of force in preventing a de jure Taiwan declaration of independence. While Beijing has yet to use armed forces against Taiwan despite constant threats, it has launched an aggressive pro-unification campaign through Taiwanese-owned media.