A large environmental protest broke out in China and put a controversial proposal on
hold. 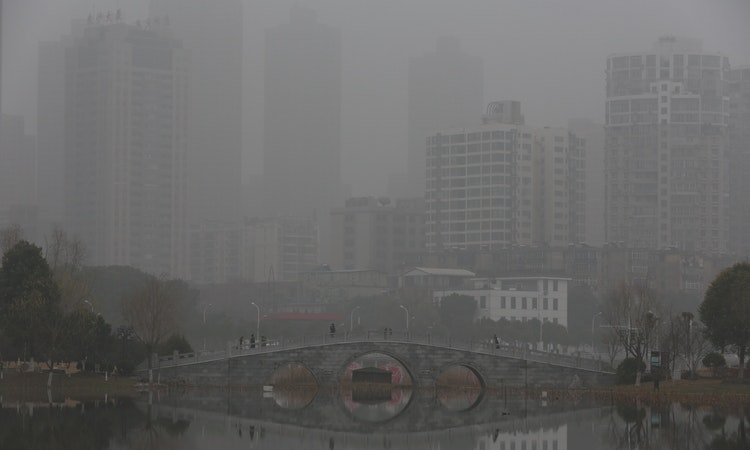 Environmental protests in Yangluo (陽邏), a residential district in the Chinese city of Wuhan, have garnered international media attention.

Almost 10,000 residents were protesting against the local government’s proposal to construct a waste-to-energy conversion plant. The protests lasted a few days since June 28 and have sparked violent clashes with riot police and the deployment of armored vans.

While the Yangluo protests have mostly been silenced by both police force and media censorship over the past weekend, the district government had agreed to listen to the public before moving forward.

Although the plant is promised to reduce landfills by burning trash to provide renewable energy, protesters cast serious doubt on its safety and environmental impact. Some have demanded not only the reversal of the project but also the collapse of the Chinese Communist Party (CCP) altogether.
[FULL  STORY]