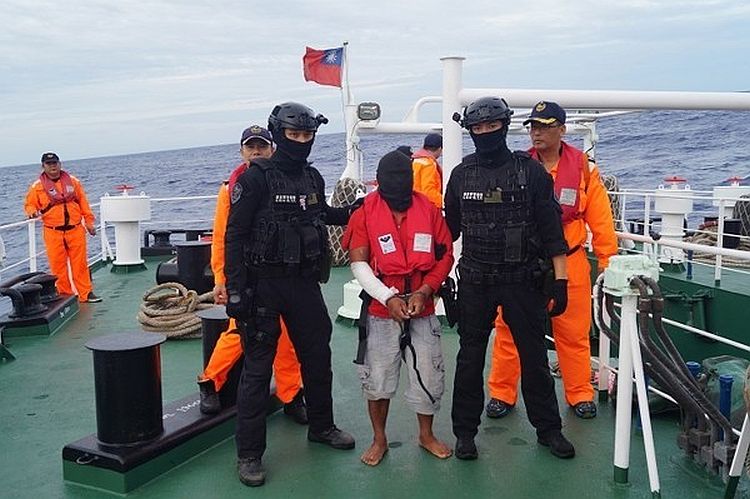 TAIPEI (Taiwan News) — A Filipino fishery worker was indicted on Friday (July 12) for murder after a killing spree on the high seas resulted in the death of eight members of a fishing vessel.

The fisherman has been identified as Aurelio Fronda and is alleged to have fatally knifed two crew members and wounded two other fishermen aboard the Wen Peng (穩鵬號). Fronda was the chief officer on the ship, which is registered in Pingtung County’s Donggang township.

After the two crewmen were fatally stabbed and another two were wounded, eight more fishery workers jumped overboard to escape the attack, according to Manila and Economic Cultural Office (MECO) Chairman Angelito Tan Banayo. Only two of the eight who jumped overboard were rescued, leaving the remaining six lost and sea and presumably drowned.

The attack is said to have taken place at 3 a.m. on Feb. 20, approximately 1,540 nautical miles from Port Louis, Mauritius. The ship had a crew of 24, including three Taiwanese, 10 Filipinos, and 11 Indonesians, according to the Taiwan Fisheries Agency.    [FULL  STORY]