A review of the VR film The Missing Body Episode 1, featured in the 2019 Taipei Film Festival. 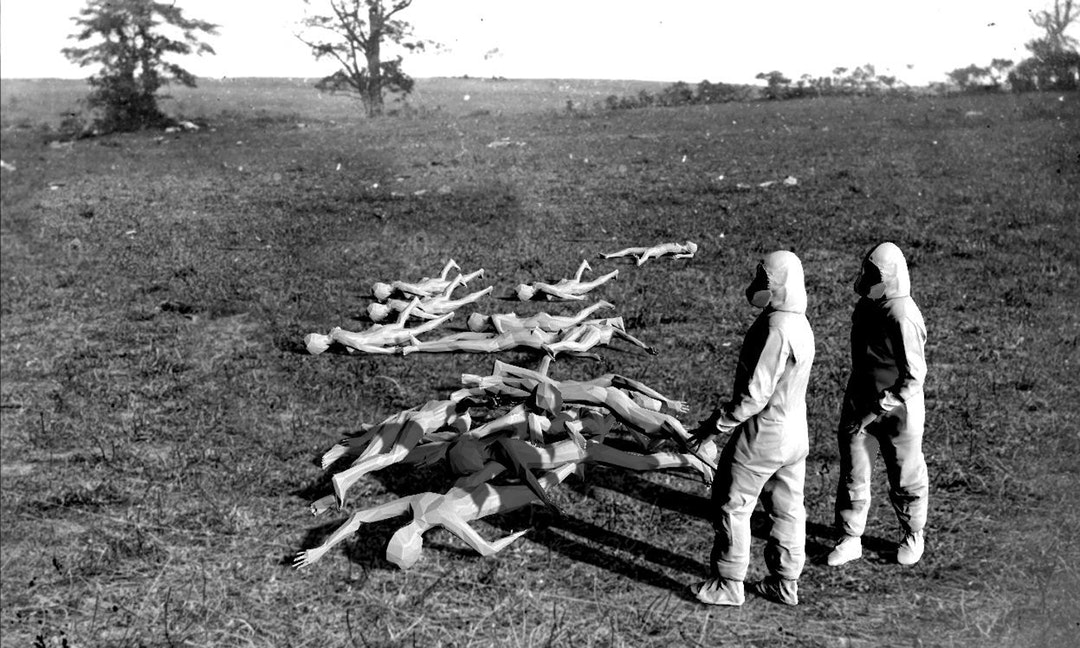 Go to Taipei’s Zhongshan Hall (中山堂) and take the elevator to the fourth floor. At the head of the adjacent staircase are two tented booths, each about the size of a freight elevator. Point to the booth showing the film of your choice and give your ticket to the attendant, who will seat you in the 360-degree swivel chair bolted into the floor at the center of the booth.

The attendant then fits a virtual reality headset in front of your eyes, closes the strap behind your head, and flips down the earphones. The score of the standby screen drowns out the attendant’s continued instructions.

Taking a controller in each hand – they’re not very ergonomic, especially in the placement of the triggers – you are faced with a dead body lying facedown in a prison cell, and the outside world is quickly forgotten.

Director Huang Hsin-Chien (黃心健) says that his newest VR film, The Missing Body Episode 1 (失身記-上集), is about personal memories, Taiwanese culture, and the Martial Law Period, according to the Taipei Film Festival program synopsis. But you may not be aware of these themes simply by watching the film alone.    [FULL  STORY]

2 comments for “FILM REVIEW: The Missing Body Episode 1 and the Future of Taiwanese VR Cinema”