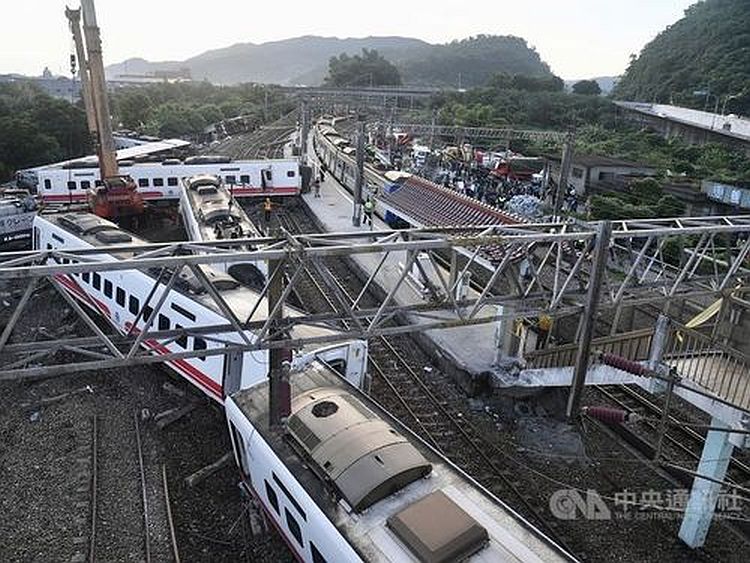 Taipei, July 15 (CNA) Three former directors-general of the Taiwan Railways Administration (TRA) have been given heavier administrative punishments than they received last December in the wake of a fatal train crash.

According to a final report released by the Ministry of Transportation and Communications (MOTC) on Monday, Lu Chieh-shen (鹿潔身), who was in charge of the TRA when a Puyuma train derailed and killed 18 passengers in October 2018, will be given a major demerit and a demerit, instead of only a major demerit.

Lu ignored the longstanding problems with the Puyuma trains' air compressors that played a major role in the crash, the report said.

It was because of malfunctioning air compressors that the driver of the ill-fated train, You Chen-chung (尤振仲), turned off the automatic train protection (ATP) system, which when on prevents trains from speeding.    [FULL  STORY]