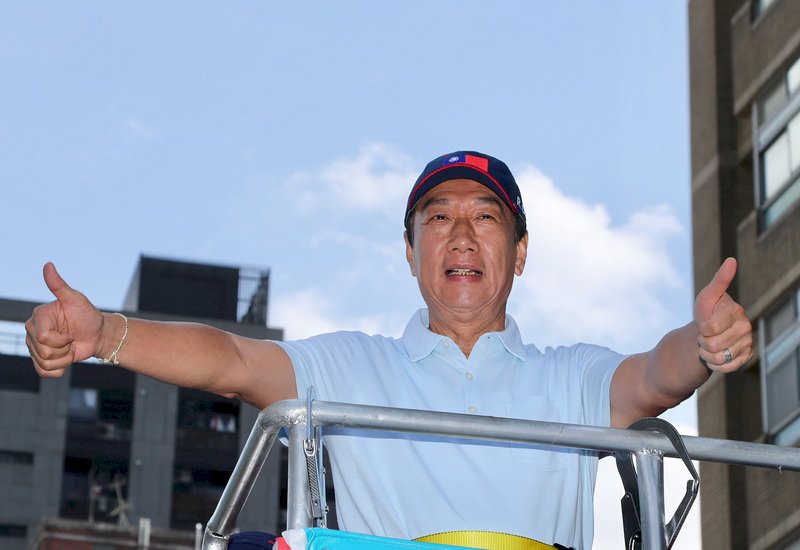 Foxconn Founder Terry Gou says he has no regrets about joining the Kuomintang (KMT) primary. He wrote the message on his Facebook page late Monday night after Kaohsiung Mayor Han Kuo-yu won the primary. Gou is one of Taiwan’s wealthiest tycoons and the founder of Foxconn, the company that makes the world’s iPhones and employs over a million people.

In national polls, Han came out first with 44.8% support while Gou followed with 27.7%. The polls decided the party candidate. After the results were announced, Gou congratulated Han but did not hold a press conference.

On his Facebook page, he said that many have asked him if he regretted getting into politics. He said there is no such thing as regrets for him, he has always strived to survive amidst challenges. He said the reason he decided to get out of his comfort zone during this latter stage in his life was because he loved his country. It wasn’t for fame, fortune or for his company Hon Hai, which some strange rumors had claimed.    [FULL  STORY]