Beijing is bullying another democratic neighbour. The EU must stop ignoring authoritarianism for the sake of stability and cash 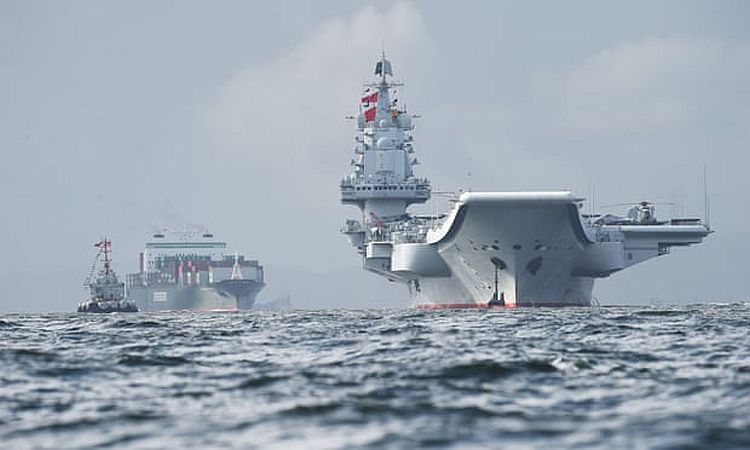 Hong Kong’s administration has backed down over the controversial extradition bill, but the canary in the coalmine of China’s tacit acceptance of democracy is already dead.

Under China’s “one country, two systems” model, Hong Kong was given the guarantee that the freedoms of its citizens would be preserved and respected. Meanwhile, for a long time in the west, the consensus was that, as its economy grew, China would start to look more like Hong Kong. Regrettably, in recent years the opposite has happened and Hong Kong looks more like China by the year. Perhaps we were naive to believe that this erosion of Hong Kong’s democracy was not inevitable. Beijing makes no secret of its view that democracy and Chinese civilisation are incompatible. The protesters in the streets of Hong Kong would beg to differ, and I hope they succeed through peaceful means.

For democracy activists in Hong Kong and beyond, there is a shining city on the hill: Taiwan. It is the one clear example of a Chinese liberal democratic project that has thrived in recent years. It should come as no surprise that it has faced intense pressure from Beijing.

In the South China Sea, China is strengthening its military presence. Its violations of Taiwanese air and sea space have escalated to dangerous levels. Beijing’s hostility towards Taipei has intensified since 2016, when Taiwan elected a president who defends Taipei’s sovereignty. It has stepped up its aerial missions violating Taiwanese airspace, sailing warships near or in Taiwanese waters, with the most recent example in June when China’s aircraft carrier passed through the Taiwan Strait. Taipei is also seriously concerned about Chinese interference in Taiwan’s presidential election next January.
[FULL  STORY]