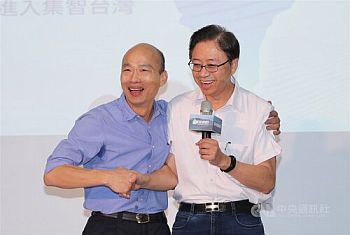 Chang, who served as premier from February to May 2016 during the KMT administration, is being selected based on his administrative experience and unconventional approach to politics, according to the aide.