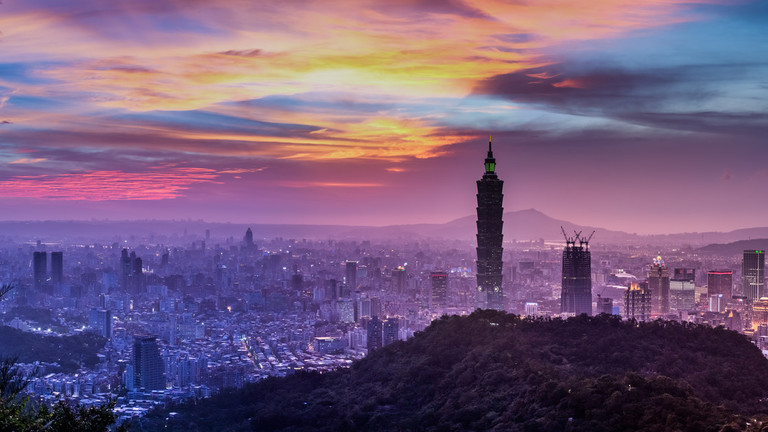 The US is planning a $2.2 billion-dollar arms sale to Taiwan as part of its commitment to defend the island, yet continues to complain about China’s expanding involvement in South America and elsewhere.

It is becoming increasingly harder to keep up with the current enemy caught in Donald J. Trump's firing line. One week it's Venezuela (until Trump apparently became bored due to the lack of progress), then it's Iran, then it's – God forbid  – the United Kingdom, and as things come full circle we see a newfound emphasis on the multi-pronged threat posed by China.

Just this week, the Pentagon’s top official for South America, Adm. Craig Faller of the US Southern Command, was sounding the alarm on China at the Senate Armed Service Committee’s Emerging Threats subcommittee. According to Faller, China is increasing its efforts to move “inside our own neighbourhood seeking to displace the United States as the partner of choice and weaken the commitment of our partners to the rule of law and democracy.”

Just so we are clear – Iran, dominating the news cycle lately due to the so-called threat it has been posing to US interests – was allegedly pushed aside together with Russia, as China apparently dominated the entire discussion on “emerging threats.”    [FULL  STORY]