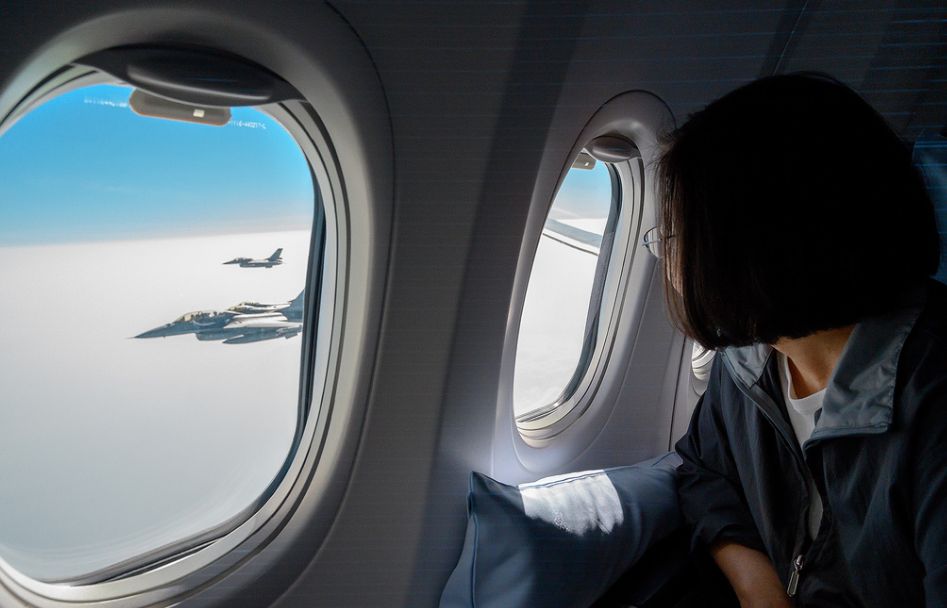 Visiting Taiwan President Tsai Ing-wen has pledged a tourism boost and gifted a coast guard vessel to the remote Pacific microstate of Palau, as she works to check a push for regional influence by rival China.

Tsai arrived in Palau on Thursday to kick off her second official visit to the Pacific, amid growing concerns over Beijing’s attempt to lure away Taipei’s few remaining diplomatic allies.

Her overtures this week included a pledge to increase flights to the tiny island state, which is struggling to boost tourism after cutting back on charter flights from mainland China.

Tsai said national carrier China Airlines would add a fourth weekly flight to Palau to bolster the local tourism industry, which has been dominated by visitors from mainland China.    [FULL  STORY]