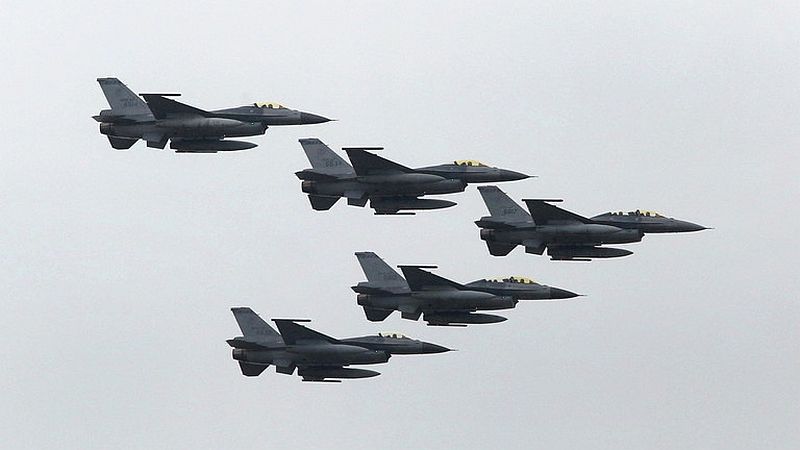 Beijing has warned the US against selling F-16 fighter jets to Taiwan, urging Washington to respect its sovereignty when it comes to the One China policy, to avoid seriously damaging bilateral relations.

Stressing that arms sales to the island will “seriously damage” the Sino-American ties, Beijing urged the US to “stop arms sales to and military contact with Taiwan.”
[FULL  STORY]