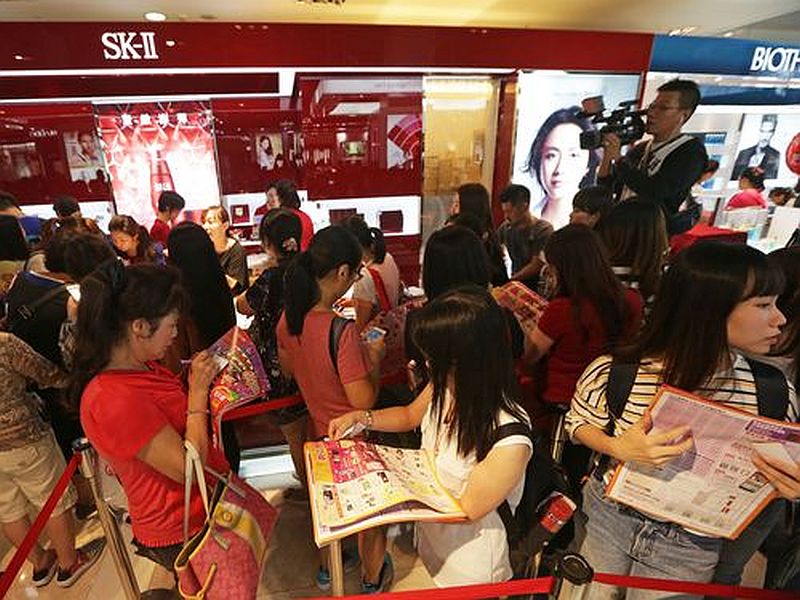 Taipei, March 23 (CNA) Local confidence in Taiwan’s economy improved for a second consecutive month in March as optimism over a possible resolution of the U.S.-China trade war offset concerns over disappointing economic data.

In a survey of its clients conducted by Cathay Financial Holding Co. in the first week of March, 26.7 percent of respondents said they expected the economy to improve over the next six months, while 33.8 percent said it would worsen.

The figure translated into an economic optimism index for the next six months of minus 7.1 in March, up from minus 19.2 in a similar poll conducted in February, Cathay Financial said.

The optimism index for current economic conditions, meanwhile, also improved to minus 10.4 in March, up from minus 28.8 in February, Cathay Financial said.    [FULL  STORY]