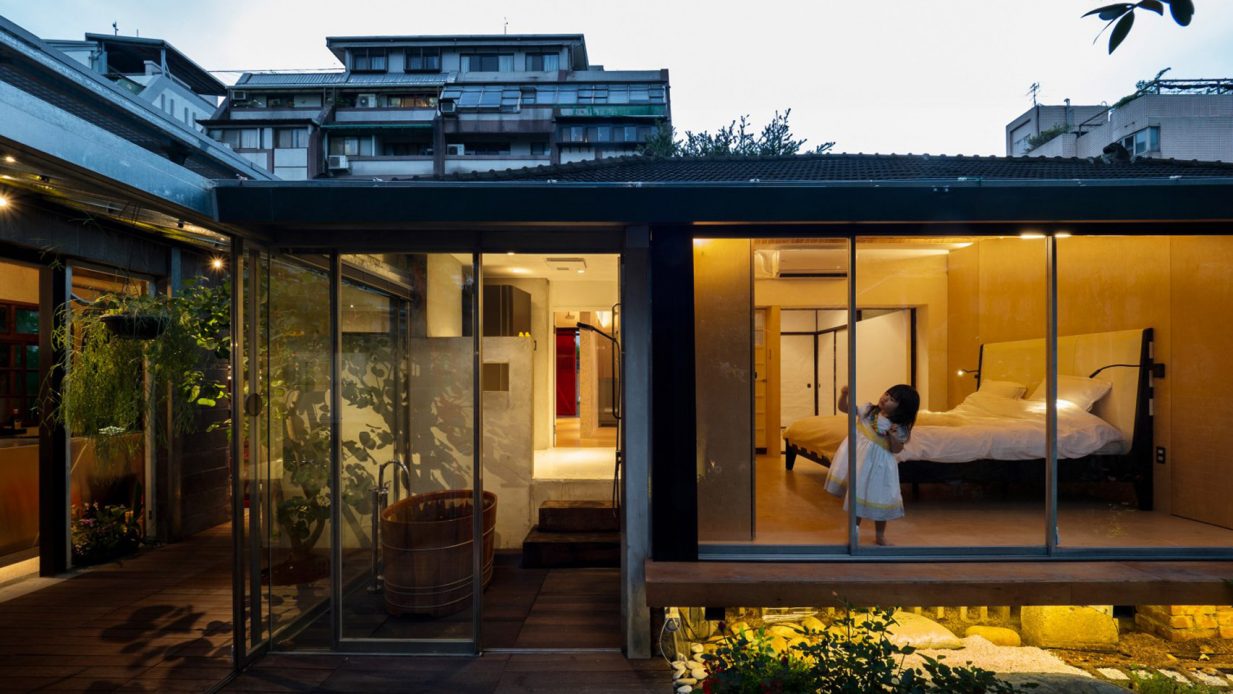 JC Architecture has converted a 90-year-old dormitory building in Taipei into a contemporary family home, to serve as a blueprint for reviving similar neglected historical properties throughout the city.

It was built more than 90 years ago when Taiwan was under Japanese rule but over the years it has undergone significant alterations and had largely been used as a dormitory. Eventually, it fell into a state of disrepair and had no toilets, missing floors and crumbling walls.

The practice set out to transform the building into a comfortable home that catered to the needs of a modern family while preserving the building's layers of history.    [FULL  STORY]