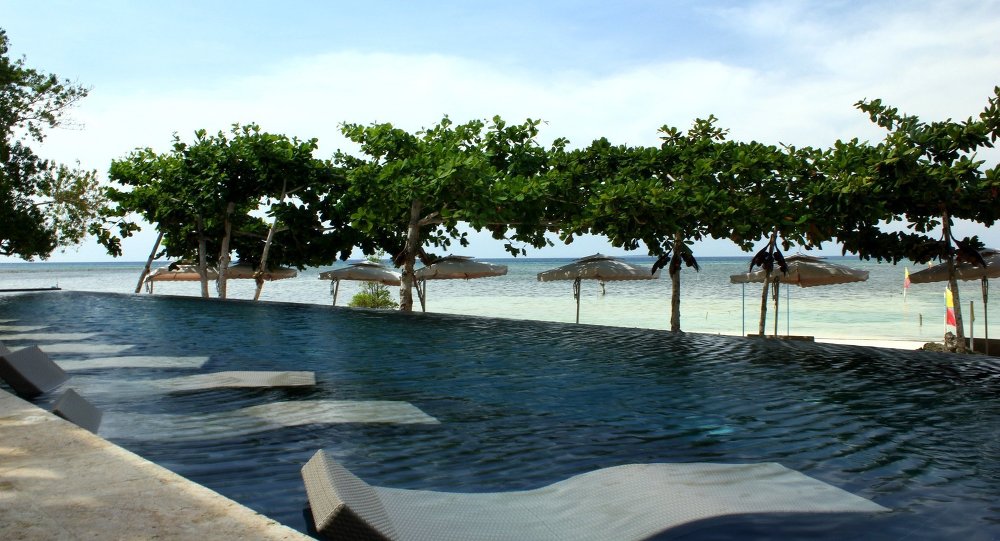 Photos of a young female tourist from Taiwan have made the rounds on Philippine social media, after she was spotted by other vacationers and locals wearing a not-so-subtle bathing suit.

A female Taiwanese tourist has been fined 2,500 pesos ($50) for wearing a bikini in the Philippines' Boracay Island, later described by one police officer as “literally a string”, after her scantily-clad photos went viral, the Philippine Daily Inquirer reported.

Photos of the young tourist wearing a string two-piece bikini circulated on social media for several days catching attention of the The Boracay Inter-Agency Rehabilitation Management Group on Wednesday, which directed the island's police to identify the tourist and summon her to the station.
[FULL  STORY]