DIGITAL PLAN: The NPP said the Ministry of Culture must explain the controversy surrounding the platform and what it plans to do with the budget allocated for it 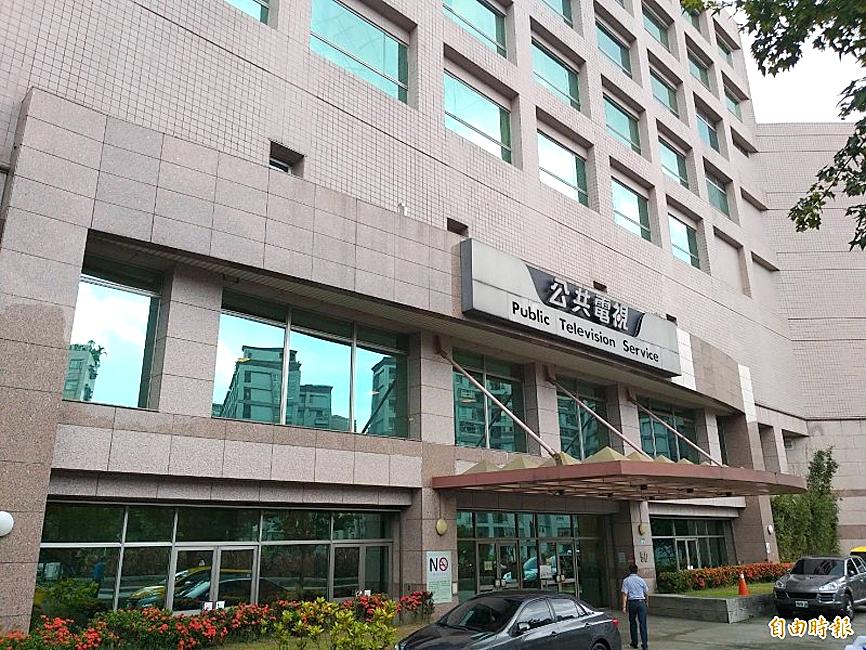 The entrance of the Public Television Service headquarters in Taipei is shown in an undated photograph.
Photo: Chung Chih-kai, Taipei Times

The Ministry of Culture yesterday scrapped the Public Television Service’s (PTS, 公視) “international video platform” after it sparked controversy following reports that the Democratic Progressive Party (DPP) tried to use the platform as a mouthpiece and interfere with its personnel plans.

The ministry in a statement thanked the PTS board — which on Monday voted 11-4 to pass a pilot project to develop an “international communication digital plan” — for its support.

However, the ministry said that to prevent the controversy from spreading, it has terminated the international video platform commission following a careful and comprehensive assessment.

The direction of the ministry’s policy in promoting the project would not change, it said, adding that it would continue to seek advice from various circles and find the best way to execute the project.    [FULL  STORY]