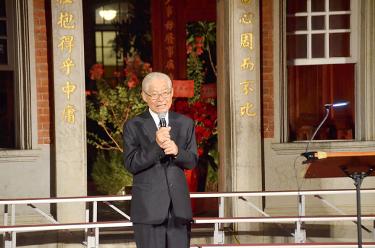 Sacrifices by people who fought for democracy, freedom and human rights in Taiwan must not be forgotten, Taiwan Friends Association director Huang Kun-hu (黃崑虎) told reporters in Taipei.

Within hours, the protesters were surrounded by scores of military police, while prominent leaders of the democracy movement were arrested. Several of them later went on to become leaders of the Democratic Progressive Party (DPP).    [FULL  STORY]