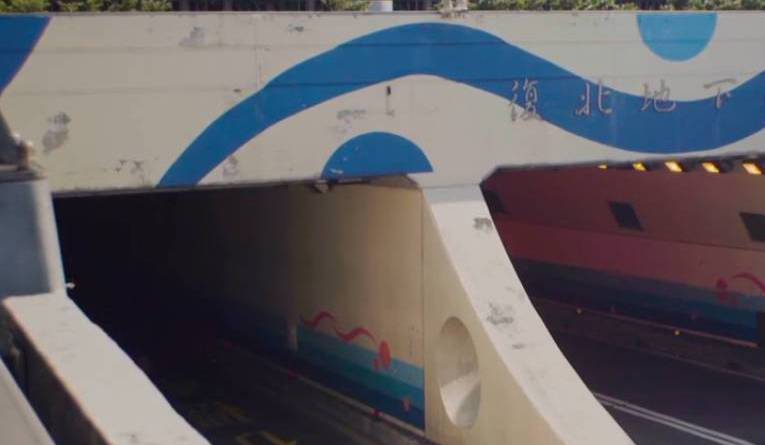 Police will identify and summon a man who performed a dangerous skateboard stunt in Taipei City recently, and he will be fined NT$300 (US$9.84) for breaching traffic regulations, according to reports in Taiwan’s Chinese language media today, December 4.

The trio spent around one year putting together video of their exploits titled “You Good?”

RedBull Skateboarding uploaded the video to their You Tube channel December 2, and and it has received more than 398,000 views at the time of writing, December 4.    [FULL  STORY]