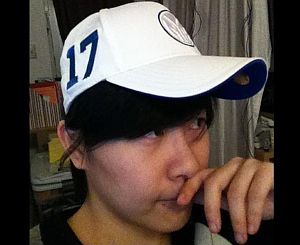 spreading fake news about the director of Taiwan's representative office in Osaka, Japan, which ultimately leading him to commit suicide.

After thousands of Taiwanese became trapped in Japan by Typhoon Jebi and an earthquake in Hokkaido in September of last year, the representative office in Osaka faced a tsunami of criticism online for allegedly not providing sufficient assistance in terms of evacuations and accommodations.

In an apparent response to the scathing criticism, Su Chii-cherng (蘇啓誠), the director-general of the Taipei Economic and Cultural Representative Office (TECRO) in Osaka, committed suicide on Sept. 14.