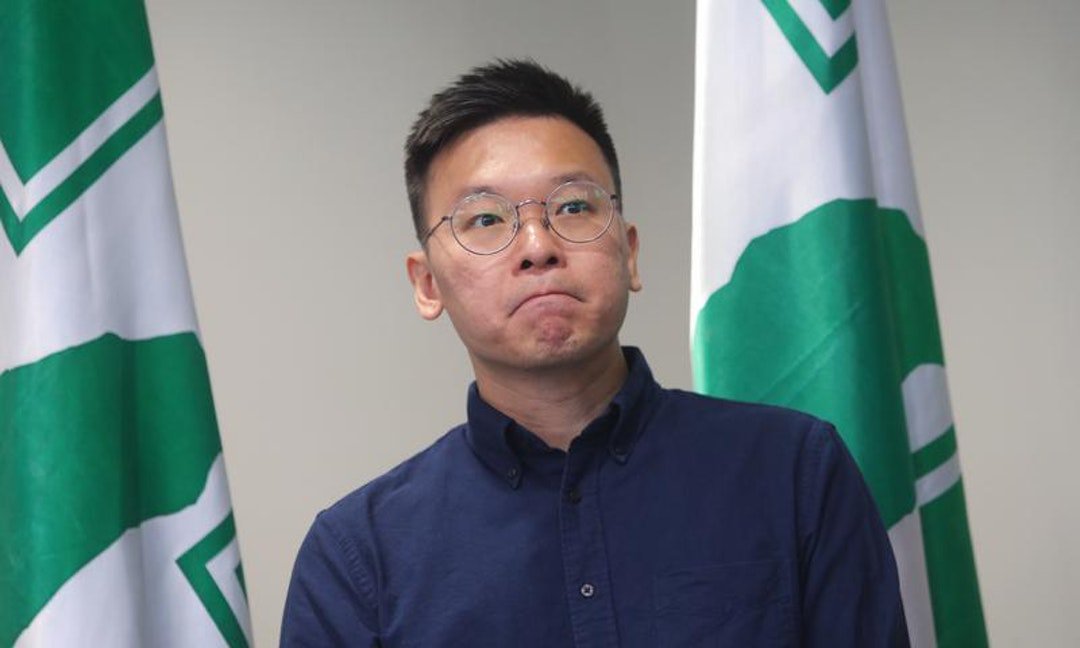 Lin, 31, has recently returned to Taiwan after finishing a Master’s Degree in Comparative Politics at the London School of Economics.

As one of the most prominent student activists involved in the 2014 Sunflower Movement, a monthlong occupation of the legislature, Lin was praised by the media as a movement leader, along with other activists like Chen Wei-ting (陳為廷) and Huang Kuo-chang (黃國昌).

During the press conference today, Lin said that his move to join the DPP may shock many people, including his friends. During the Sunflower Movement, student activists were of the DPP as also facing issues of internal political corruption, and not proving any better than the KMT in some cases.
[FULL  STORY]