SURF’s UP: Facebook is the most widely used platform, but YouTube is visited by more users on a daily basis, and those aged 13 to 25 are online almost five hours a day

YouTube has become the dominant media platform in Taiwan, with nearly 80 percent of Taiwanese 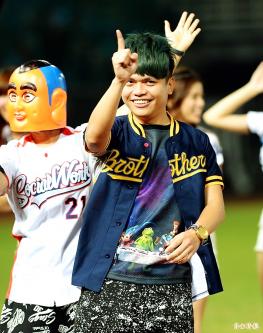 While Facebook is the most widely used app, with 89.9 percent of respondents reporting that they use it, a slight decrease over the last five years, the survey showed, which was conducted jointly by public relations firm Pilot Group and market research company Eastern Online.

The survey, which used the internet to collect 1,000 responses from males and females aged from 20 to 59 living nationwide, also showed that 100 percent of the 13 to 25 age group said they have used the Internet over the past week, with the time spent averaging 4.6 hours a day, higher than that of all other age groups combined.    [FULL  STORY]