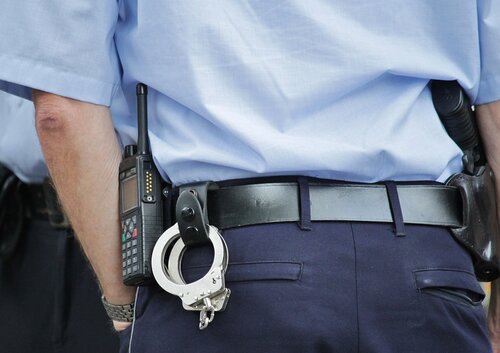 Pixabay image for illustrative purpose only

Taipei, Nov. 8 (CNA) The Taipei District Court approved Friday a request by prosecutors to detain 10 suspects for alleged involvement in an illegal financial fraud scheme that has raked in billions of Taiwan dollars.

According to the Taipei District Prosecutors Office, the suspects are members of the investment firm Financial.org, which has been in operation in Taiwan since June 2017.

The company's modus operandi was to entice investors through an investment scheme in which they were promised high returns through profits generated by stock markets in the United States.

According to prosecutors, the company raked in an estimated NT$3 billion (US$98.08 million) in commissions.    [FULL  STORY]