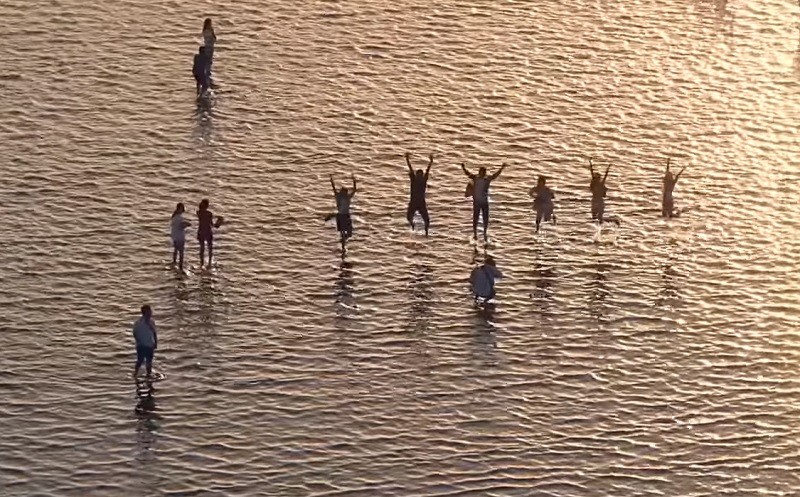 According to the introduction, Taichung City Government worked with the late director Chi Po-lin (齊柏林), who directed the award-winning documentary, “Beyond Beauty – Taiwan From Above," to produce the video, “Taichung – The Heart of Taiwan,” in 2014. The video is full of beautiful Taichung scenery.

Four years later, the city government has once again cooperated with the aerial photography and filming company Above Taiwan Cinema for the production of “Taichung Our City.” This gives viewers a bird’s eye view of recent developments in the city, according to the introduction.

The video features Gaomei Wetland, rivers, and valleys; night views of the downtown area; and recent developments in the city such as the Taichung Metro Green Line and National Taichung Theater.   [FULL  STORY]