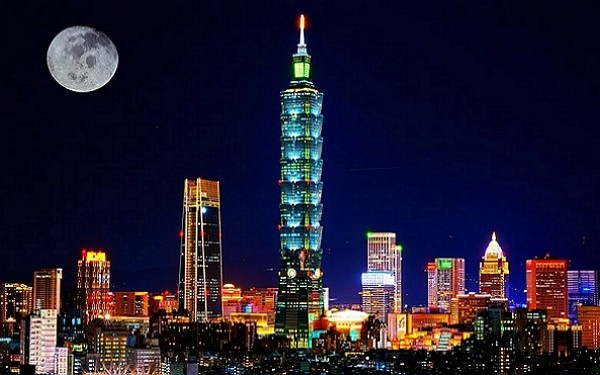 TAIPEI (Taiwan News) — Taiwan's capital city saw nearly 19,000 residents moving out of Taipei in the first five months of 2020, making it the nation's only municipality with a positive outmigration rate last year.

Ministry of Interior (MOI) figures show Taipei recorded its highest outmigration rate in 2019, with 26,793 residents leaving the city. From January to May this year, 18,861 home buyers and tenants chose to relocate elsewhere — 7,000 more people than the same period a year ago.

There has been a decline in Taipei's population over the last five years, with a net outmigration of approximately 110,000 since 2014. Experts predict the Taiwan capital is on trend this year to see its largest decrease in inhabitants in 23 years, reported Liberty Times.

The MOI said there are several reasons for Taipei residents moving out, including skyrocketing real estate prices, high consumption levels, and the increasingly convenient commute options that allow individuals to travel from nearby cities quickly.    [FULL  STORY]