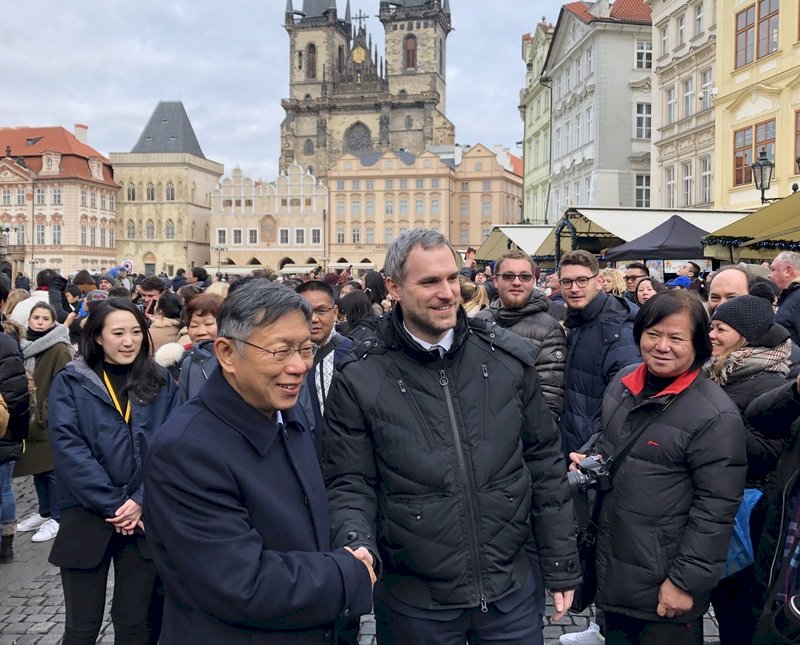 Ko was speaking after Shanghai’s recent decision to sever its ties with the city of Prague. Prague had upset Shanghai by establishing sister-city ties with Taipei, which the Shanghai City government said violated the ‘One China’ policy.    [FULL  STORY]