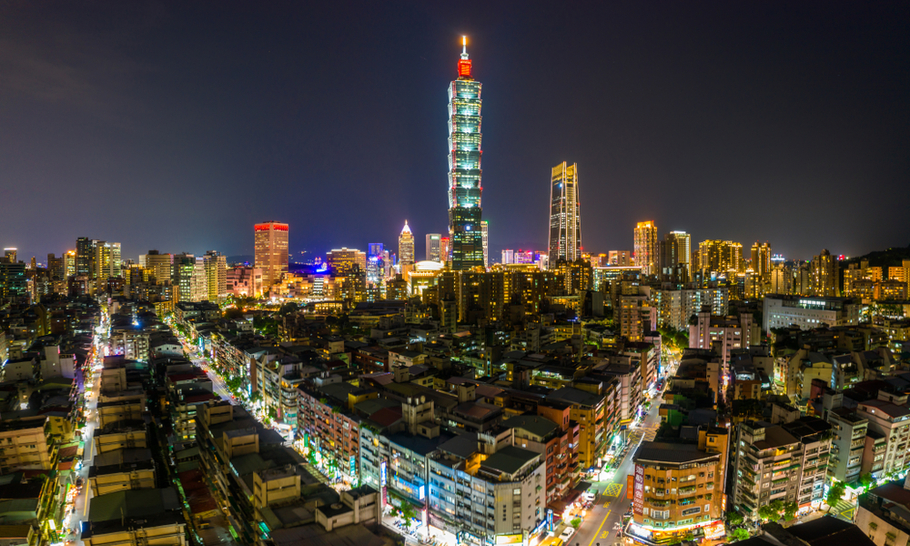 On Saturday, Tsai Ying-wen scored a thumping victory in Taiwan’s presidential election — but will find it much harder to translate that success into economic progress over the next four years.

Taiwanese companies are trapped in the middle of the Sino-US economic war, which has spread from trade to science, technology and currency and is likely to become a 20th Century-style Cold War. Donald Trump and his successor, whether Republican or Democrat, will continue the process of decoupling the two economies that began during his term.

Taiwan is one of the largest foreign investors in China — it has an estimated $180 billion in the country, 10 times the amount it has invested in the US. A large number of Taiwanese-owned firms in China export to the US, and have been hit by the tariffs imposed by Trump.

The trade war has reduced demand in many countries. Last year Taiwan’s exports, which account for nearly 75 per cent of GDP, were hit by a sharp fall in demand for electronic components, such as computer chips, amid weaker device sales and slower global economic growth.   [FULL  STORY]