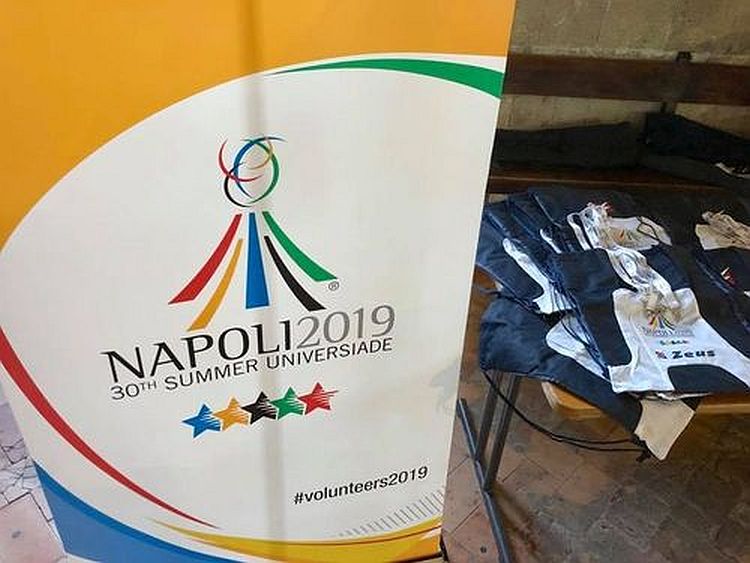 Taiwan's women's taekwondo team clinched gold after defeating South Korea 19-17 in a tense battle, while the men's team fell to Egypt 17-15 in the semifinal of their event to claim bronze.

The two medals brought Taiwan's total haul in taekwondo at this year's Universiade to 11, with two gold, six silvers and three bronzes, surpassed only by South Korea with 12 total medals, including seven golds.